With Apple HomeKit many functions of a Loxone installation can be controlled directly from compatible iOS devices.
This also enables voice control with Apple’s Siri.

The Miniserver requires at least version 12.2.12.1 and an internet connection for the initial setup.
In the project properties of Loxone Config auto update must be activated.
The Loxone App must be updated to the latest version.

First, connect to the Miniserver locally on an iOS device in the Loxone App with a user with full access, and open the settings menu: 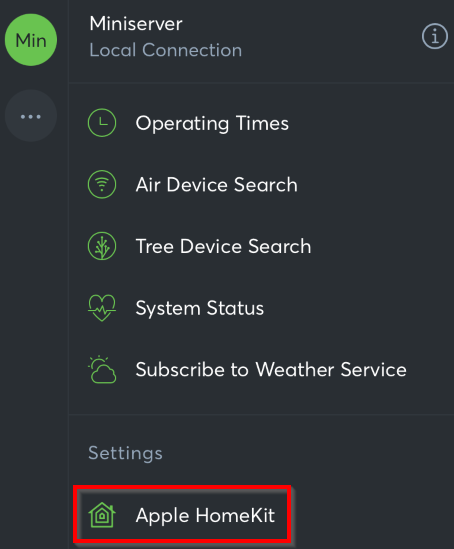 Select “Apple HomeKit” and follow the setup wizard in the app.

In case of difficulties, restart the Miniserver and the Loxone App, and try again in a few minutes. 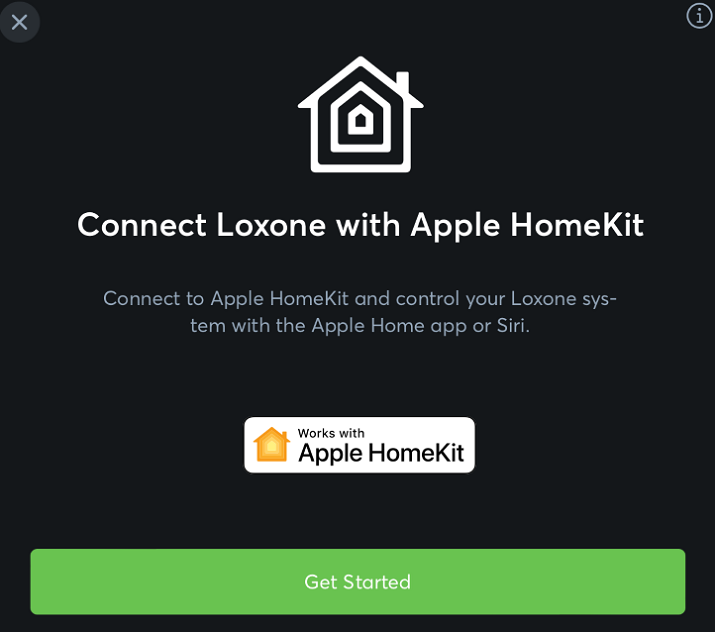 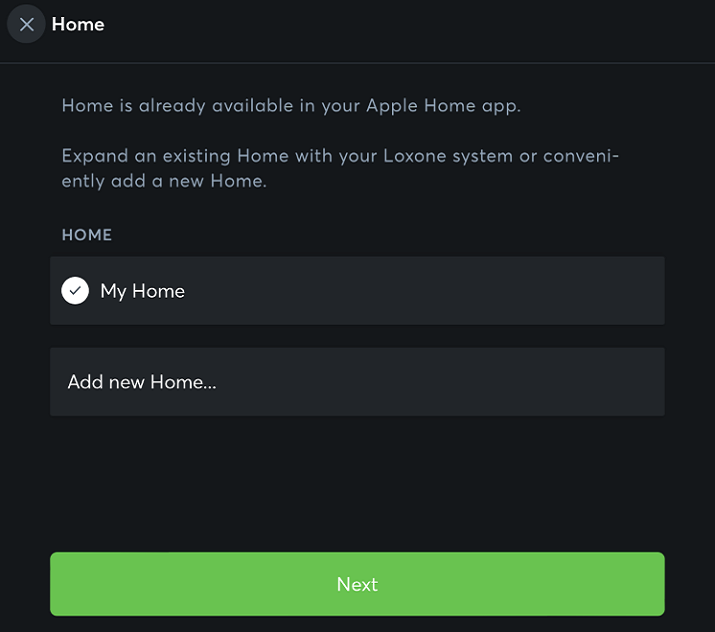 A setup code is generated, which is needed in the next step. 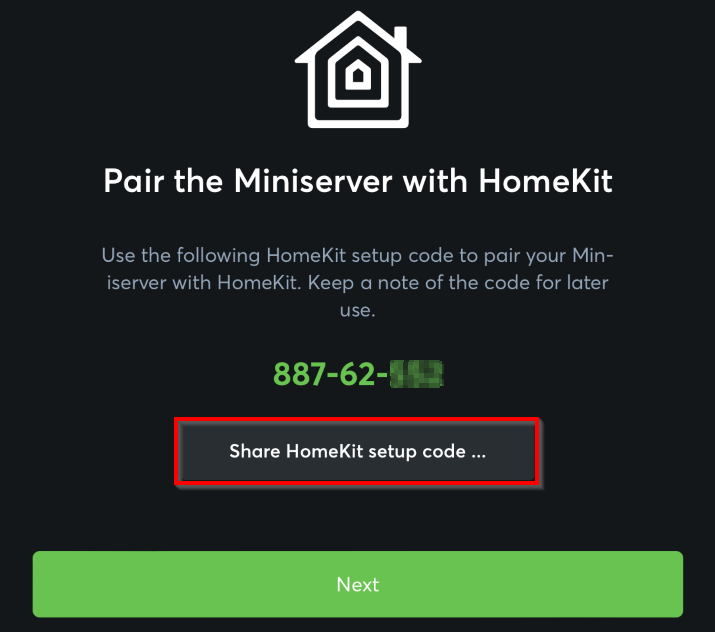 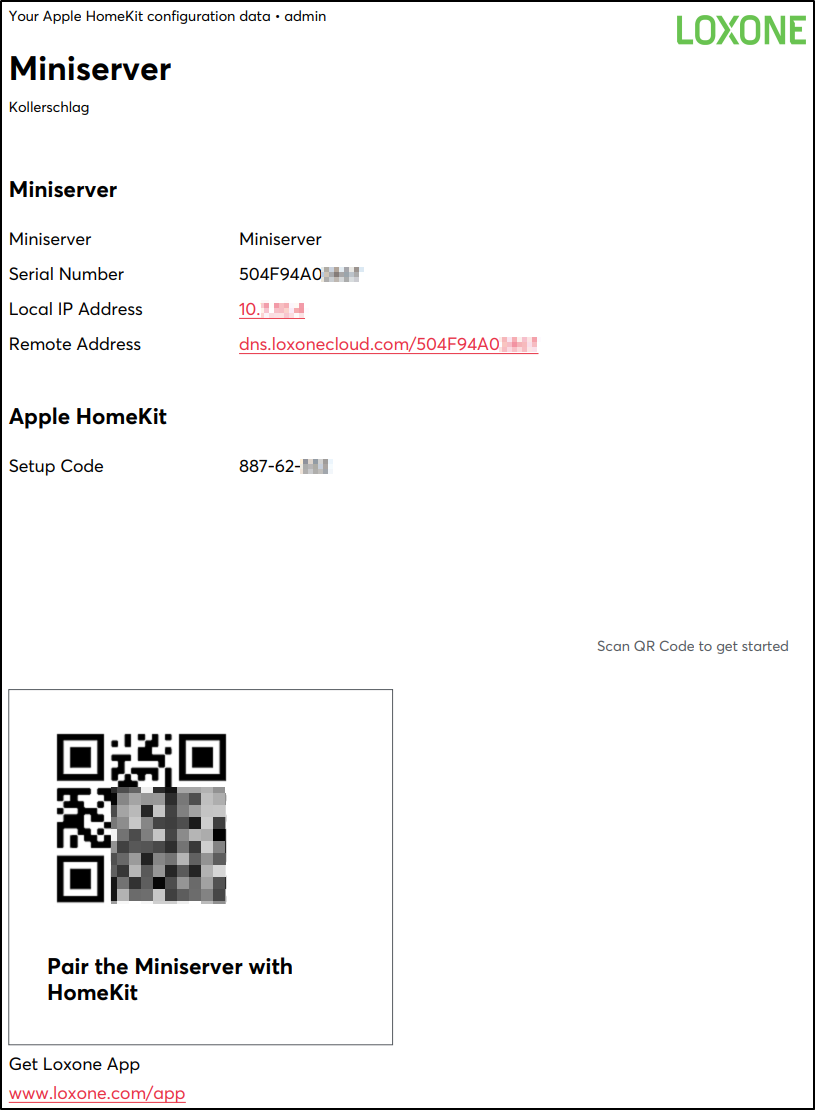 Scan the QR code or enter the setup code manually.


While only one Apple account can be connected to the Miniserver, it is possible to share it with additional Apple users by inviting them. 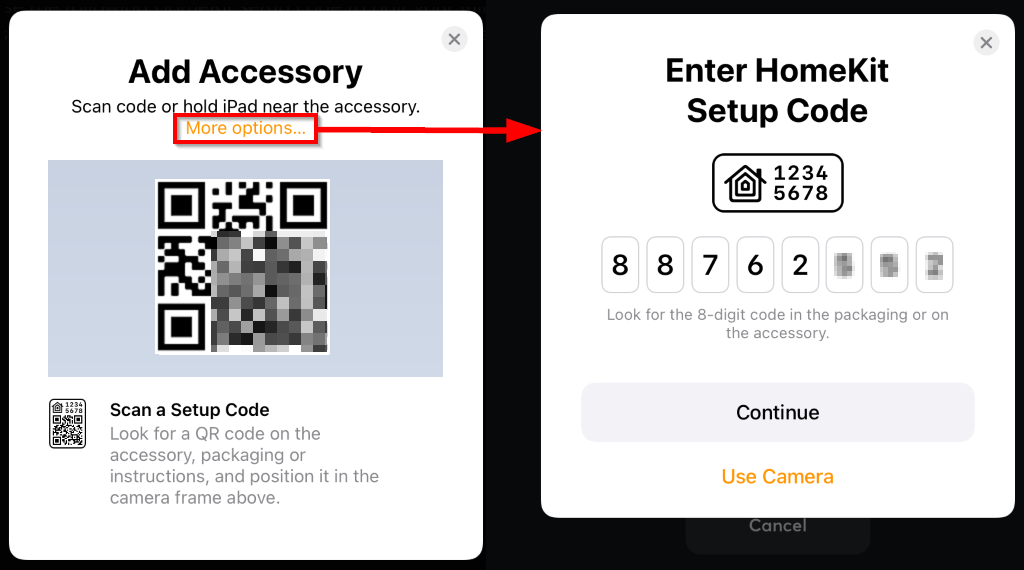 In the next step, you can specify a user whose functions HomeKit will have access to.

All supported objects in the programming can be added to Apple Home. 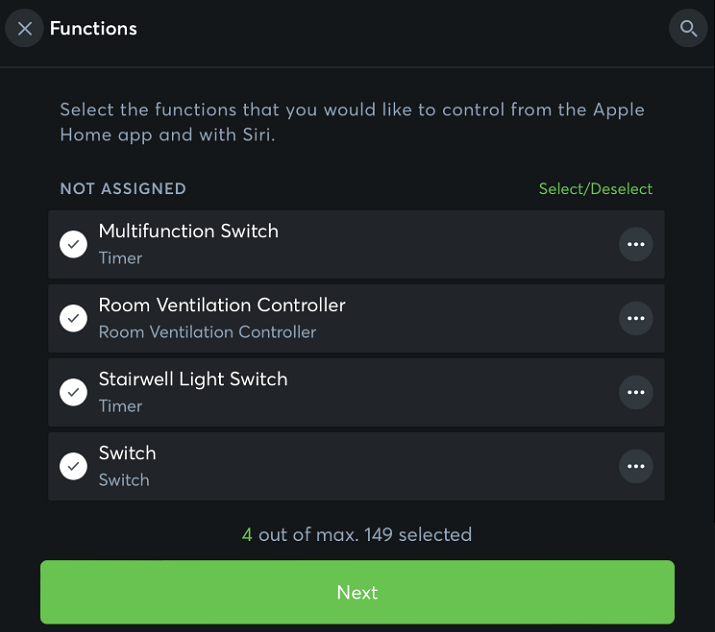 Afterwards the added functions are ready for use.

In the Loxone App settings the added functions can be edited.


Up to 149 objects per HomeKit connection are supported. 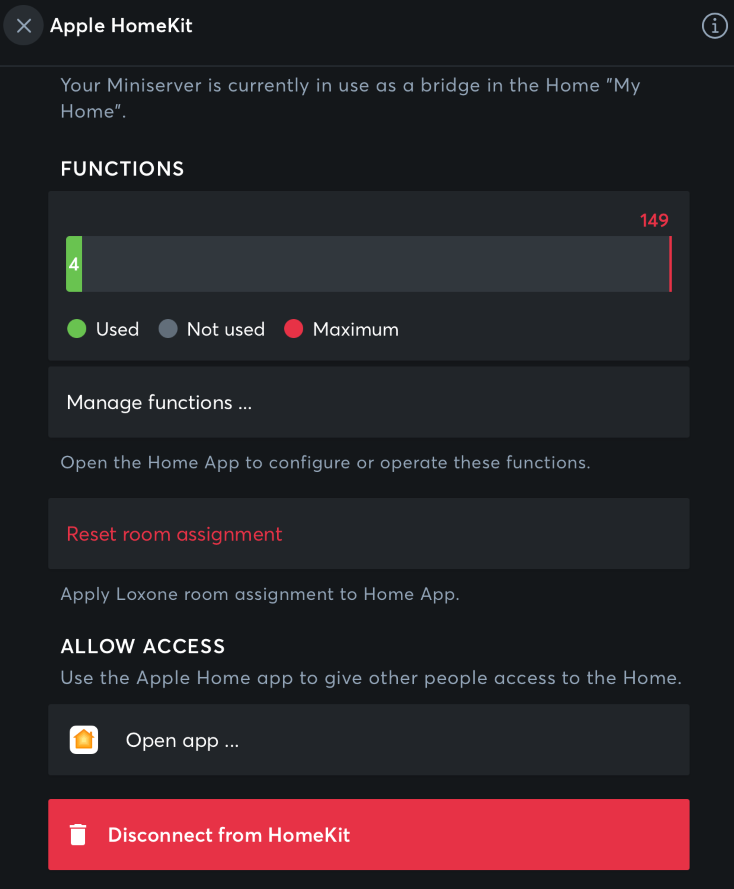 After a successful configuration, an Internet connection is no longer mandatory on the Miniserver.

The previously selected functions can be operated in the Apple Home app. 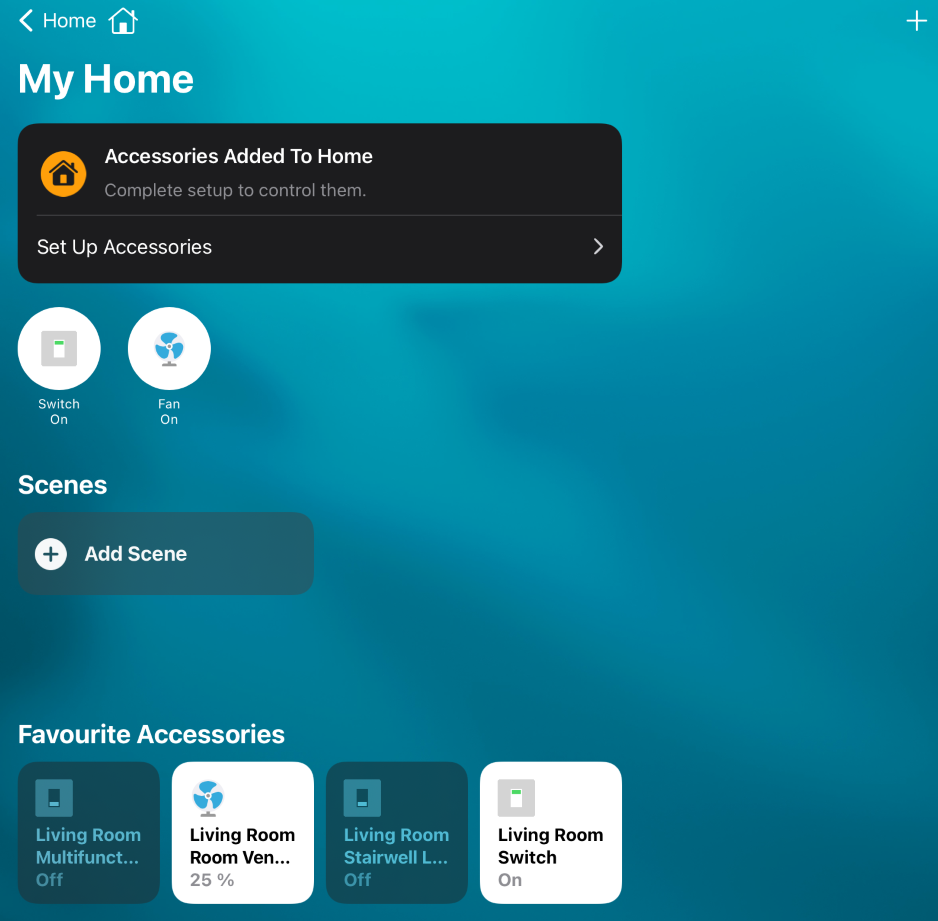 Apple Home functions can be controlled remotely with additional Apple devices and iCloud.

The following functions are supported by HomeKit:

↑ back to the top