Detailed technical data for the Touch & Grill Air can be found here.
Do not use the temperature sensors on an induction hob. Malfunction in the operation of the device and/or incorrect temperature readings may occur. 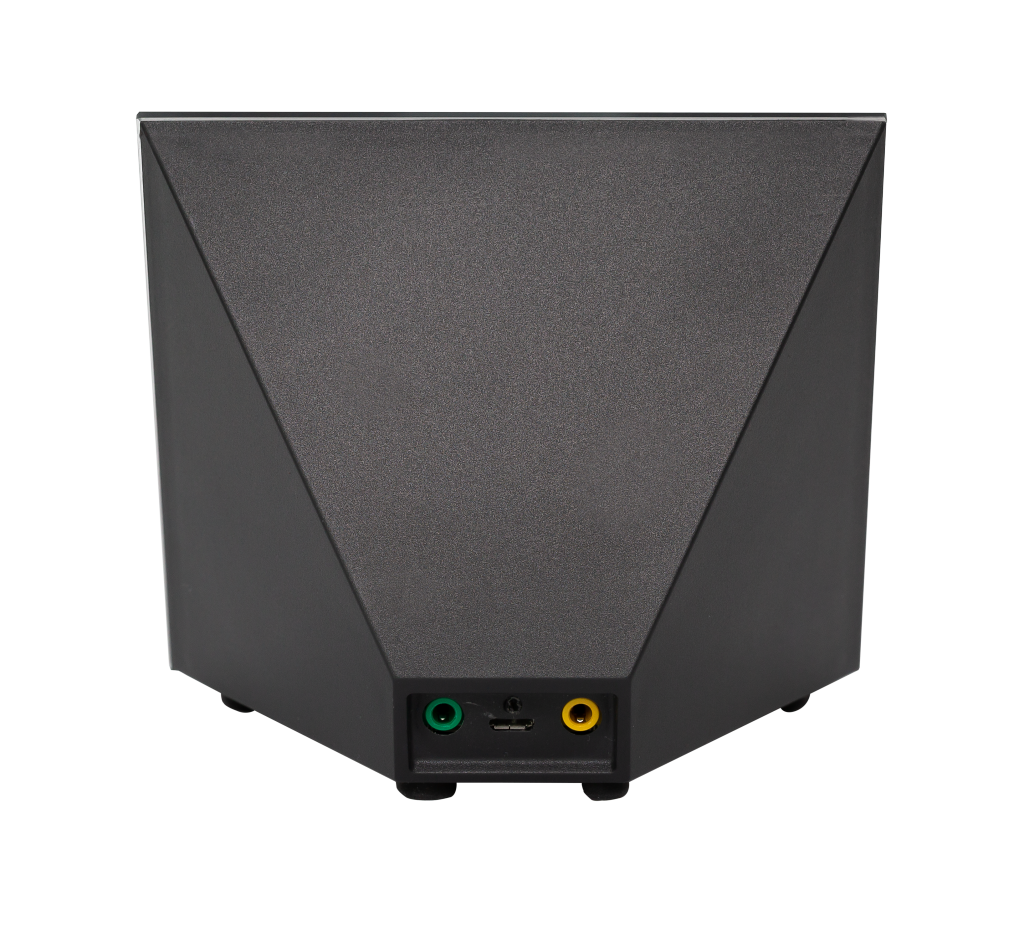 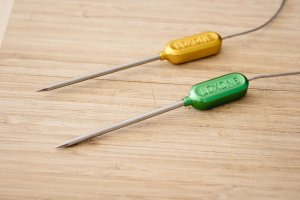 The Touch & Grill Air has an integrated rechargeable battery for flexible use. The battery is charged via the included power adapter. Only use the original mains adapter.

In delivery state, pairing mode will be active after the power supply has been established. This is indicated by the status LED flashing red/green/orange.

To activate the pairing mode manually, first switch the device off with Key 6 and then on again. Now hold down the pairing button (Key 7) for at least 5 seconds.

The Touch & Grill Air is controlled via the Touch & Grill block. One unit can be connected with up to two blocks. This allows the device to be used in several rooms, e.g. kitchen and barbecue area. In the app, you can easily switch between the two rooms. 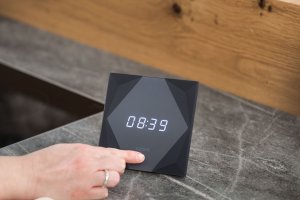 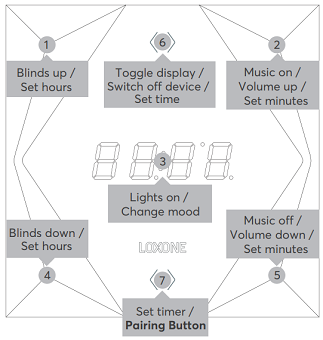 The Touch & Grill Air has two temperature sensors. A distinction is made between a green and a yellow sensor. The temperature of the sensors is displayed accordingly on the device’s display. The toggle button can be used to switch between the green and yellow sensors (if connected) or the current time and the timer if it is active. 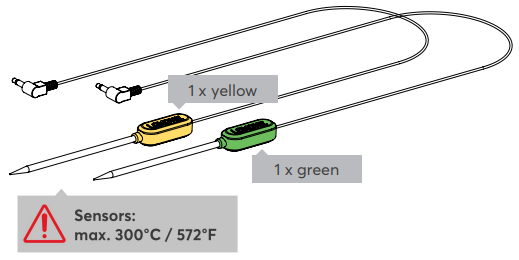 Different temperature thresholds can be defined for both temperature sensors. As soon as a sensor falls below its threshold, the Touch & Grill Air emits an alarm tone, and the user is also notified via the App.

The Touch & Grill Air has a built-in rechargeable battery. Therefore it is also necessary to be able to switch off the device if necessary. This can be achieved by keeping the power button (middle top of the device) pressed until the display shows “OFF”. The unit can be switched on in the same way by keeping the toggle button pressed or alternatively by connecting the power supply.

The brightness of the Touch & Grill Air display is determined by the block within Config. The app can also be used to define whether the display should switch off after a longer period of inactivity. A brightness distinction is made between battery and permanent power source.

If available, the following documents can be downloaded:

You can find available downloads here.