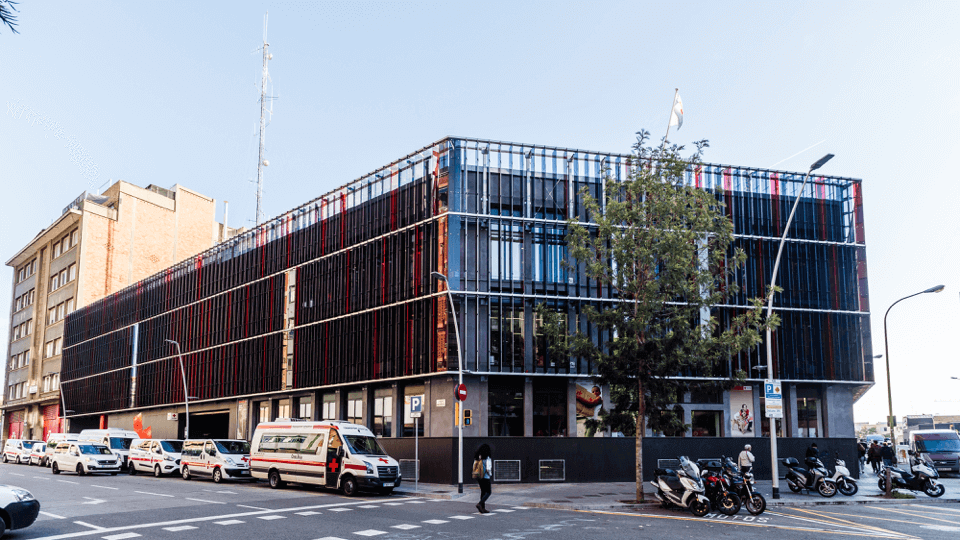 Automation is playing an increasingly important role in large-scale and commercial projects these days. Organisations are seeing the value of implementing intelligent control systems into their premises. The worldwide humanitarian movement, Red Cross, are one of the latest to do so.

Flexibility was their buzzword. They wanted to be able to have control over various different systems which they use on a day-to-day basis. However, they wanted the mundane, daily tasks such as temperature control and ventilation to be left to Loxone.

Red Cross places great importance on the health of its employees and visitors. Hence they were looking for a way to precisely control and regulate air quality.

To do this, CO2 sensors have been distributed around the building. If the CO2 reaches a pre-defined level, the ventilation system automatically kicks in to provide fresh air. 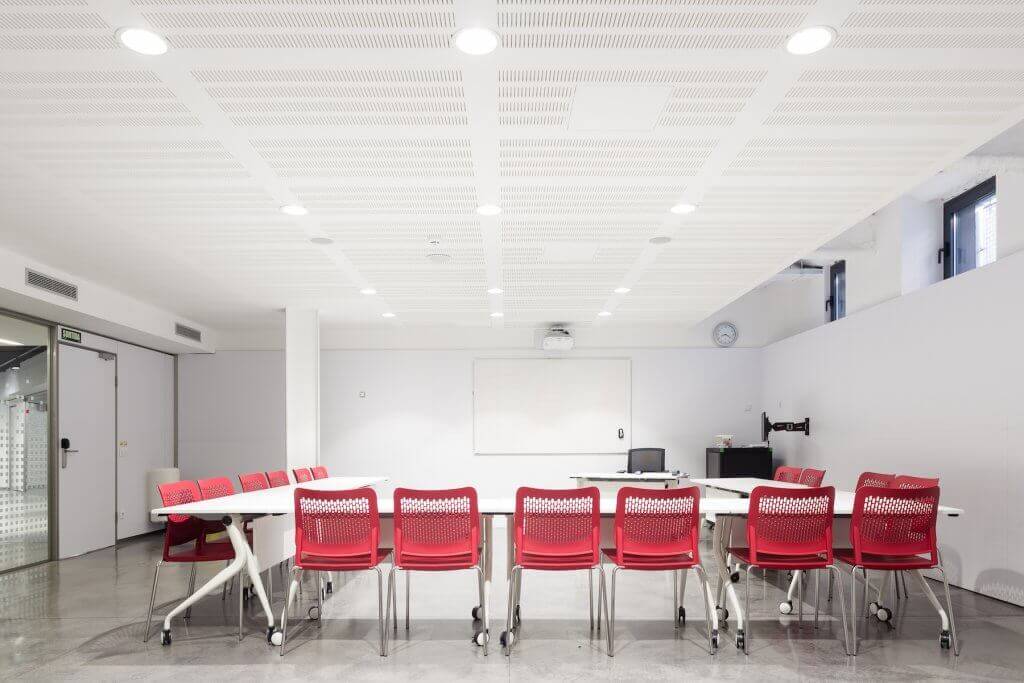 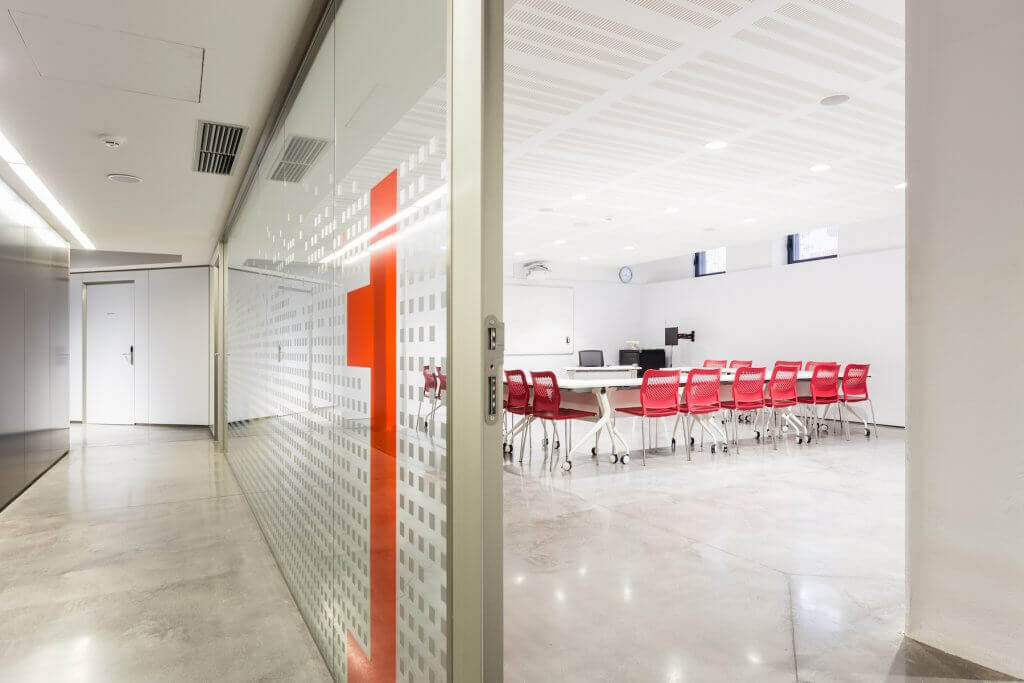 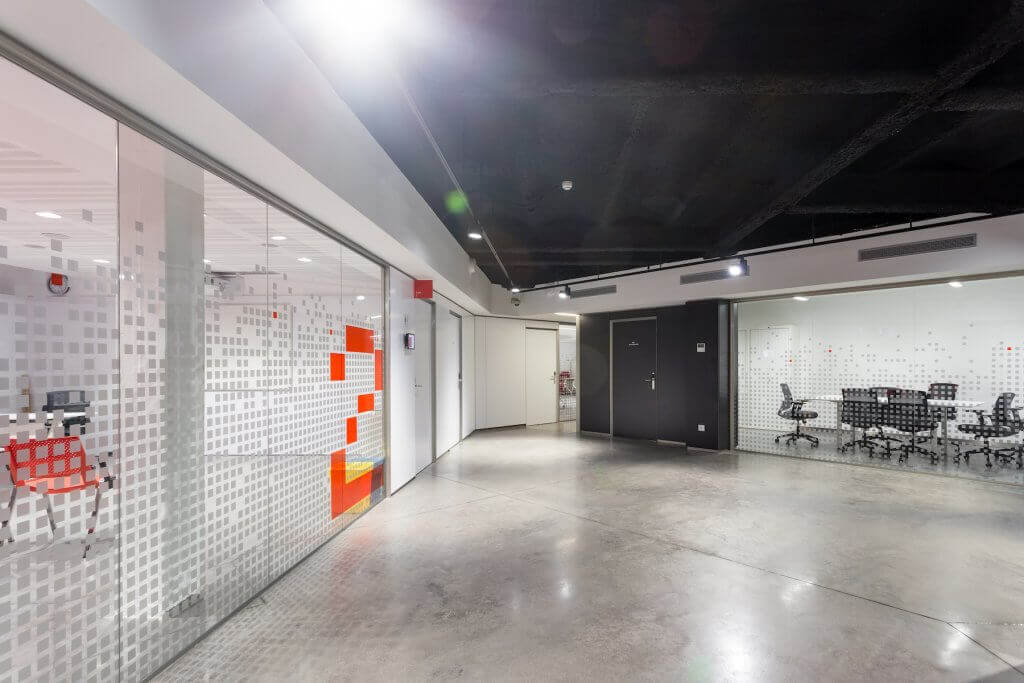 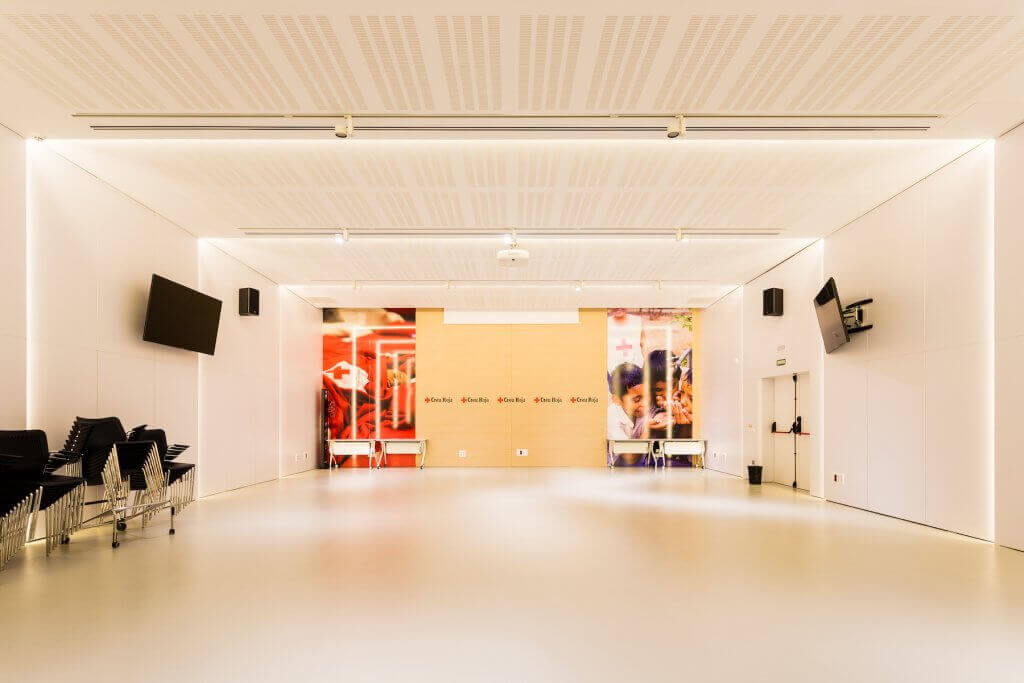 Solar panels have been installed and integrated into the Loxone System. This helps them reduce both their power consumption and energy bills by using natural energy wherever possible.

The pure scale of this building means that problems are more likely to go unnoticed. Any issue could result in a significant financial hit for the organisation. However, the wonderful people at Red Cross no longer need to worry about this as Loxone is now constantly monitoring this for them.

In the event of an incident, the water supply is automatically cut off and the relevant parties are instantly made aware. 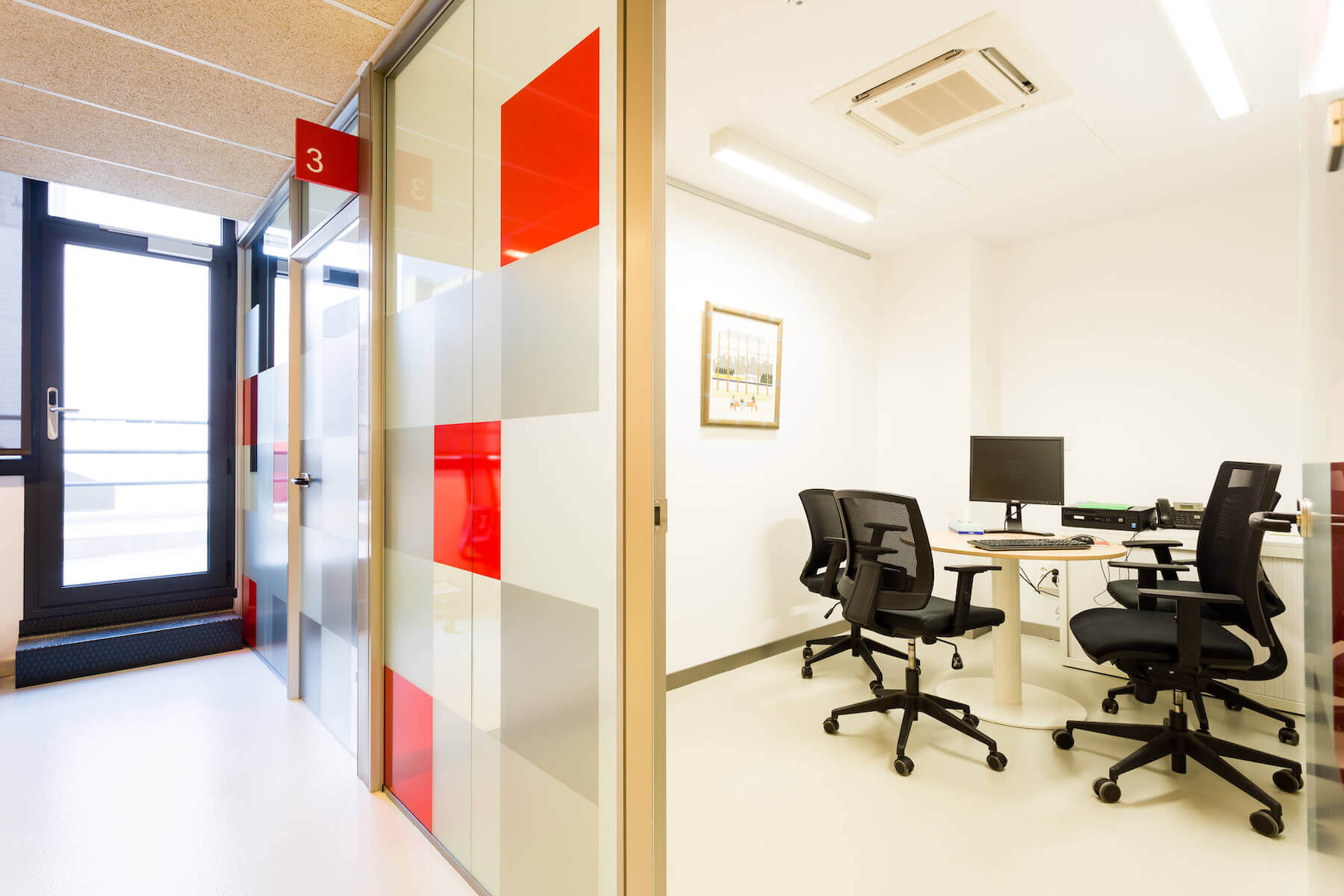 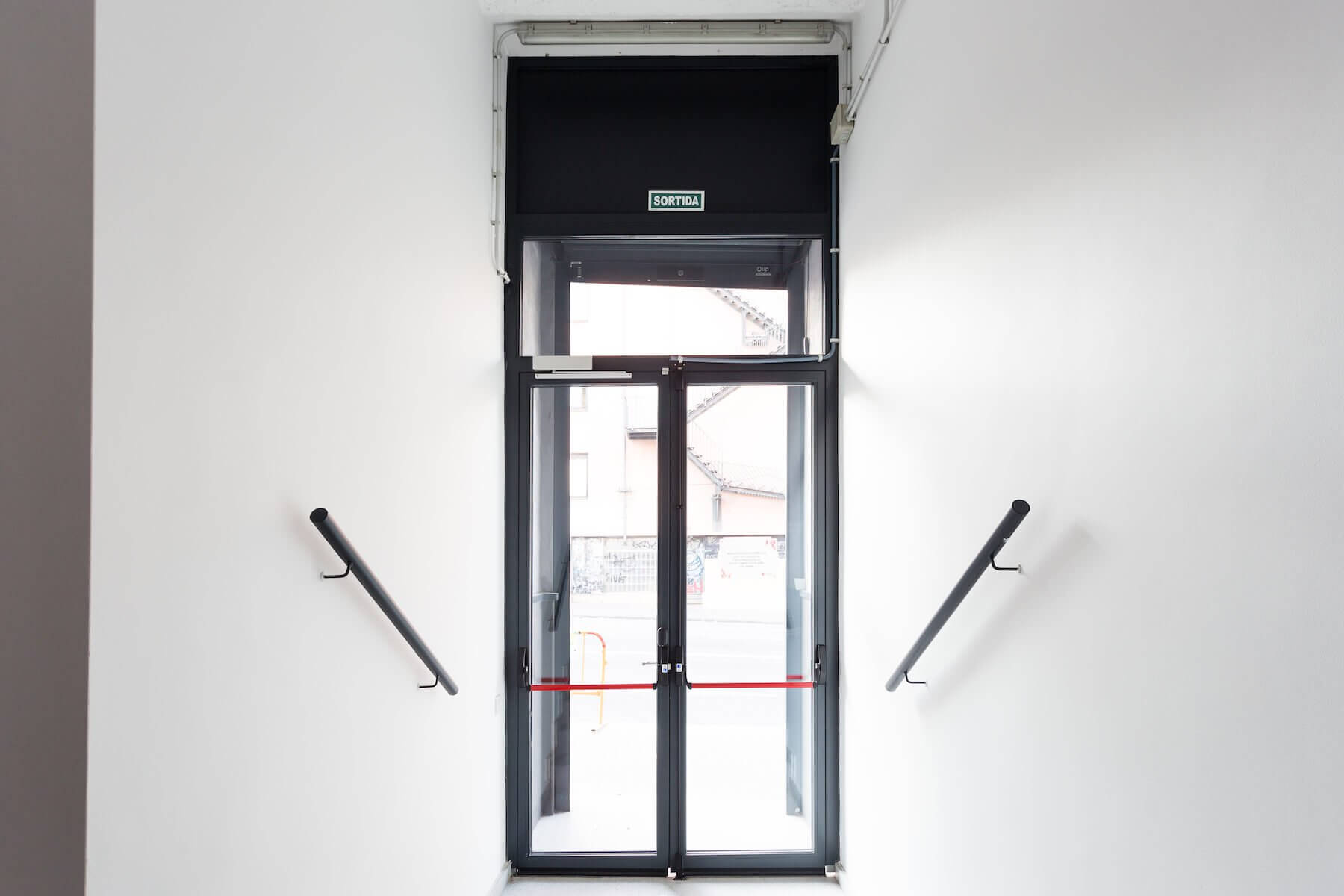 The ‘text-to-speech’ function of the Loxone Music Server is particularly helpful for the staff at Red Cross Barcelona.

The building has several rooms which are used for the personal care of different groups. Should any problems arise, a panic button can be pressed which will play a message in certain zones ensuring only the correct personnel hear the announcement. This allows them to immediately react to the message, saving crucial time.

However, this isn’t the only way that the ‘text-to-speech’ function is utilised. Shortly before 10pm, an announcement is played to inform people that the building will soon be locked.

Also, if the emergency exit doors are opened, without prior warning, an announcement will be made. The same will happen if the front doors have been open for a suspicious amount of time.

The interior lighting, escape routes and outdoor signs are switched on and off automatically depending on brightness and Red Cross’ office hours. This gives the employees one less thing to worry about. 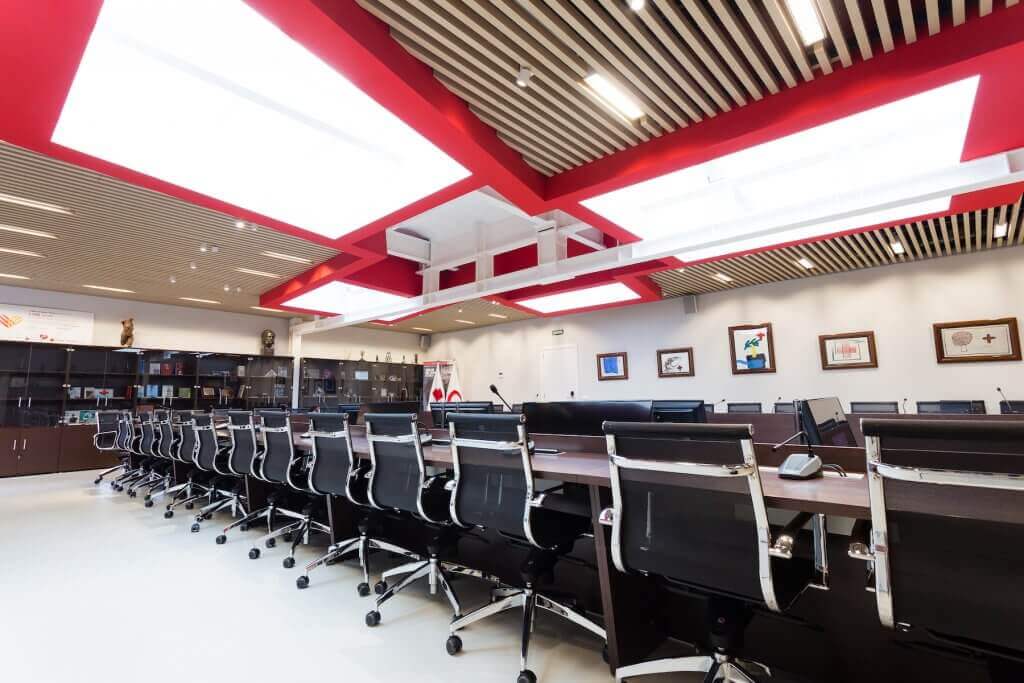 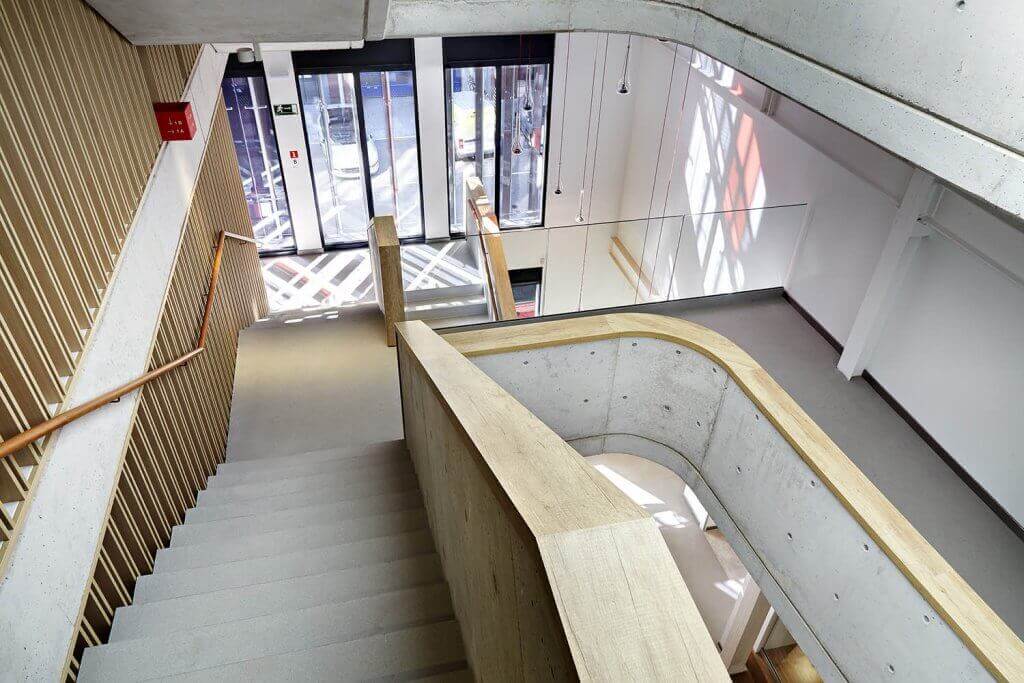 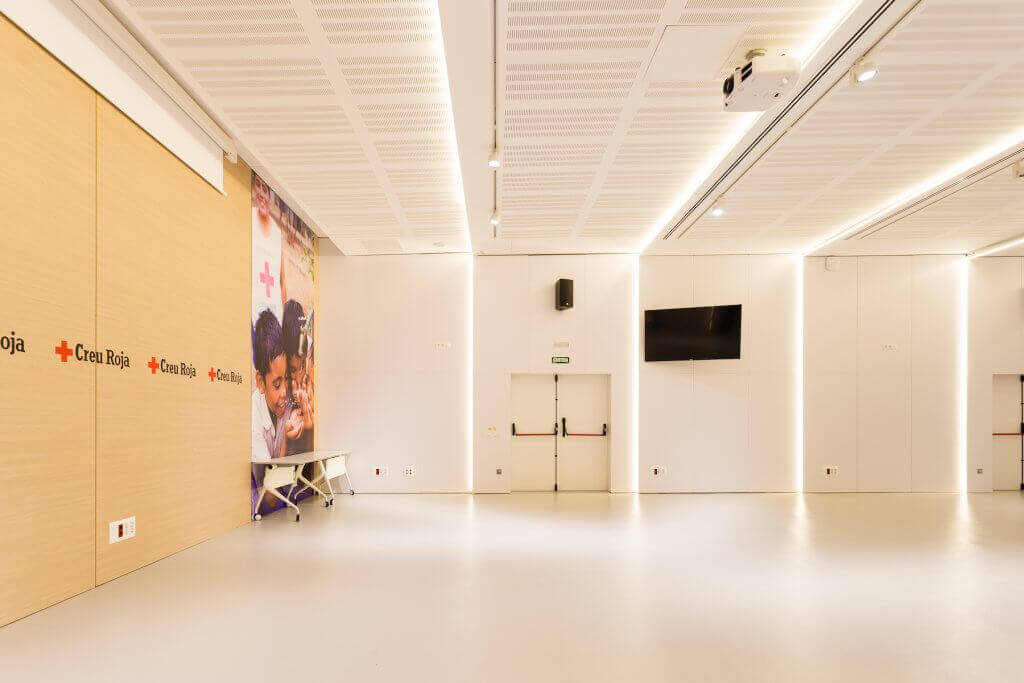 An initially complex project that, thanks to good communication and professionalism of all parties, has been executed with enviable results. A project adapted to the needs of the client, who can now control the building and edit the slogans they need from the app or web interface without the need for third parties.

The initial planning of a project is never easy. The great capacity of the system to adapt the control to the way we wanted was at first surprising; thanks to the professionalism of Alber Agustí, we specified exactly how to define our objectives. The execution and results of the project have been excellent.

The perfect source of inspiration

If you would like to learn more about what is possible with Loxone, then get your free copy of our Welcome Home magazine. It’s 65+ pages of fantastic smart home content presented in a visually-rich and inspirational way.

Get your free copy