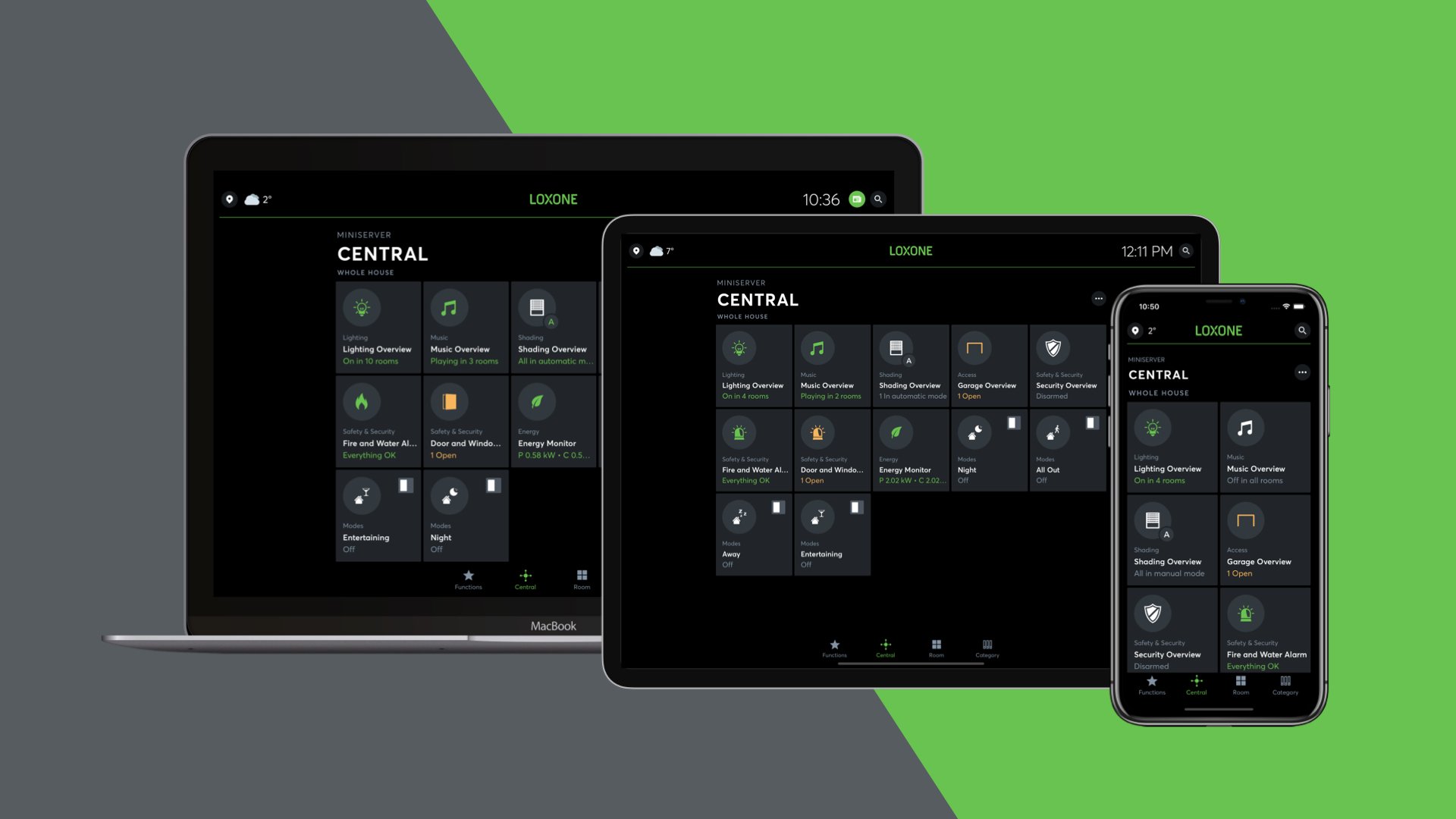 As of today, version 11.2.2 of the free and powerful Loxone App is available to download! The iOS app now supports Apple Shortcuts to make frequently-used actions in the Loxone App even more accessible. The Android version also boasts numerous improvements. So, make sure you get your hands on Loxone App V11.2.2 to enjoy the latest features.

Among the many improvements, one particularly cool new feature in the latest version of the Loxone App has to be the option to add frequently used actions, such as turning on specific lighting, as a Shortcut on iOS devices.

A Shortcut can be triggered manually, for example with a Siri voice command; or automatically, when you’re arriving or leaving home. 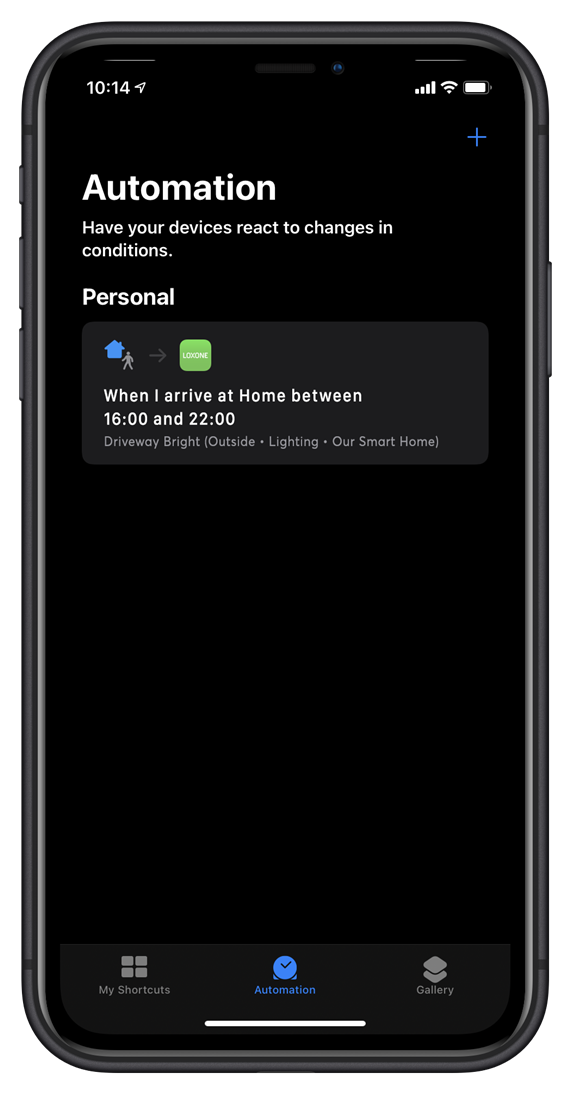 This changelog lists the changes and improvements that can be found in the latest version of the Loxone App: