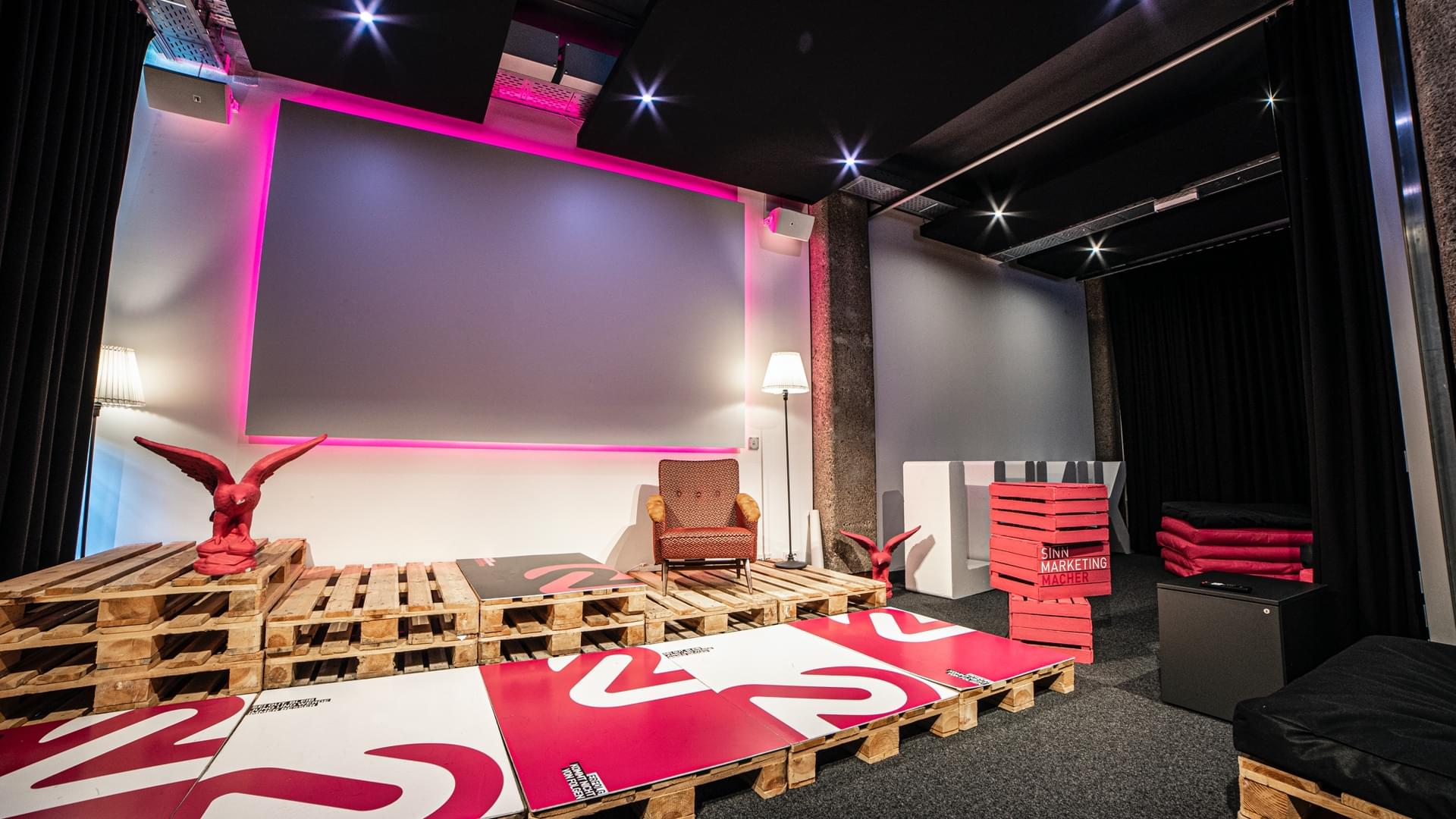 You’ve probably never heard of a “Lunikorn” however after reading this you’ll probably wish you were one. “Lunikorns” is the name given to the team at Lunik2. Their office is a very unique and interesting space and not only because it’s decorated with accents of hot pink. Lunik2’s office recently underwent a bit of a renovation and as part of that, they now have a comprehensive automation system from Loxone.

Facts at a glance

The owners of Lunik2, a marketing & advertising agency, wanted a flexible system that could also be easily adapted and upgraded later down the line. Centralised control of the system was also fundamental for them as they didn’t want to have the adjust multiple isolated systems. Luckily, the owners were already very familiar with Loxone so the Partner on this job (KrennTec) didn’t have any convincing to do.

Loxone makes our day-to-day working life much easier. Thanks to Presentation Mode, the lights, shutters and media kit all work together perfectly. If we want something to happen, one tap is all it takes.

From lighting and shading to ventilation and even the billing system, everything in Lunik2 office is now monitored and controlled by the Miniserver. A total of over 300 Loxone components were installed in this project.

Since this office was not a new build, our wireless technology – Loxone Air – was installed alongside Loxone Tree to provide additional flexibility. The lighting already installed was integrating into the system using a DALI Extension.

Temperature Sensors were retrofitted in the server rooms. Now, if the temperature exceeds a pre-defined level the team will get a notification on their phones – allowing them to act quickly to avoid a server failure.

Facts at a glance

With Loxone, everything is much faster and easier compared to other systems. We save a considerable amount of time during installation and programming. Additionally, energy management with Loxone is unbeatable! This project has once again shown that Loxone Tree and Air work perfectly together. Both old and new buildings can be automated with Loxone thanks to the two technologies and the numerous supported interfaces.

Here is something you don’t see every day… Lunik2 have a “Free Beer” function in their office. In the app, the management team can press a button and the phrase “Free Beer” is played in all audio zone and orange lights begin to flash. Then employees can access the beers using their iButtons. Obviously, this isn’t used daily (or at least we hope not) but it’s a nice way to bring the team together when there is something to celebrate. 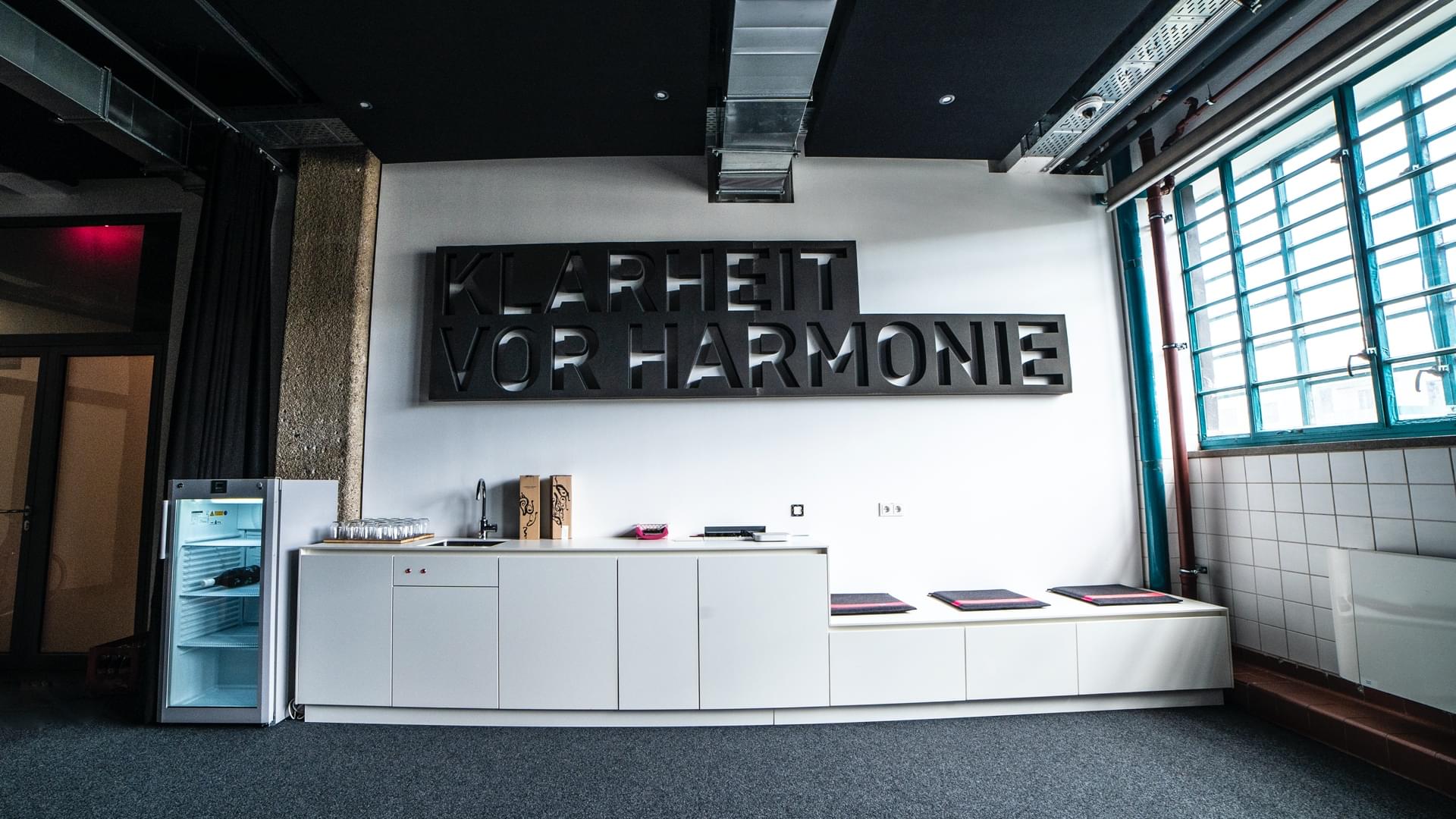 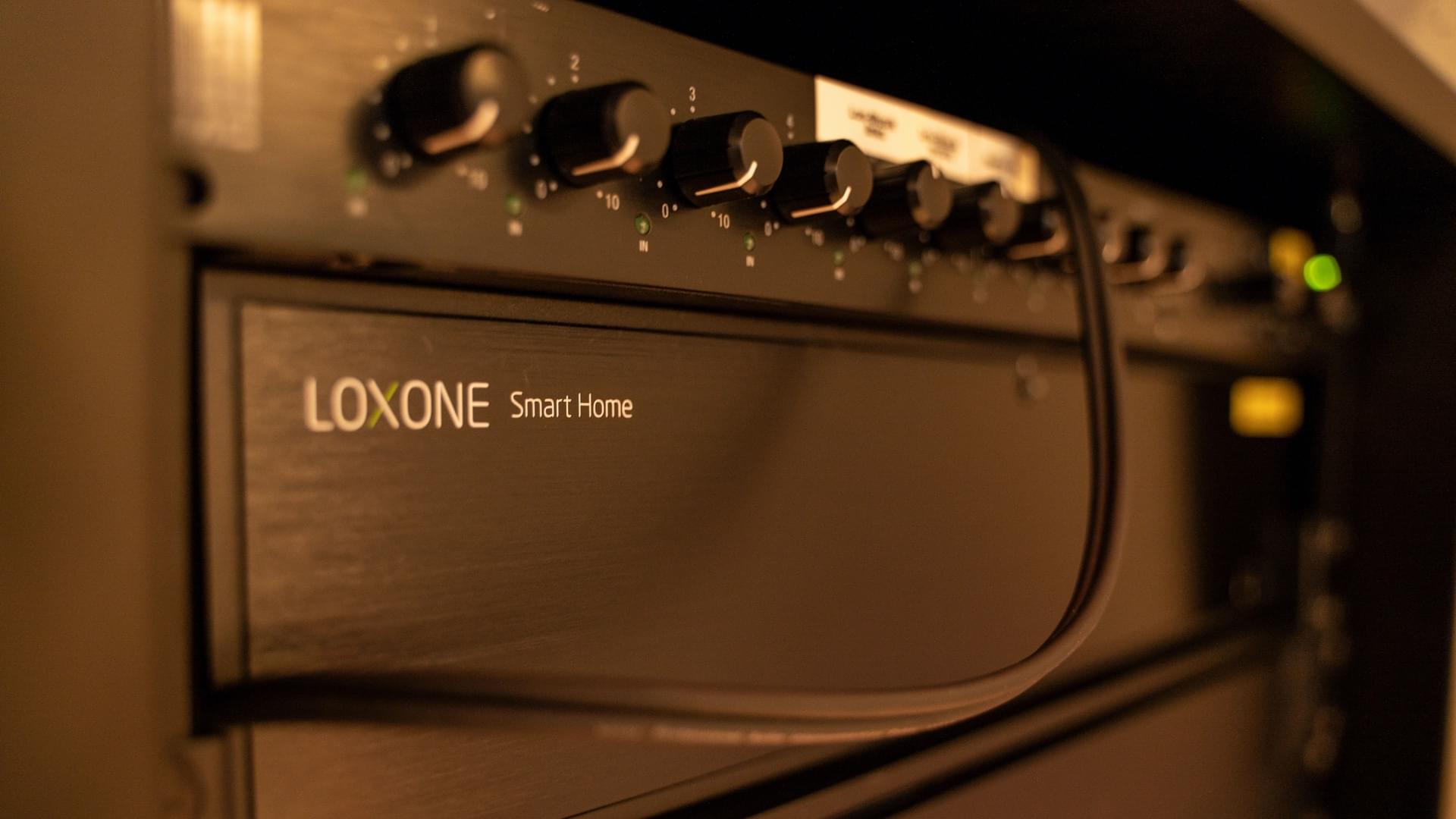 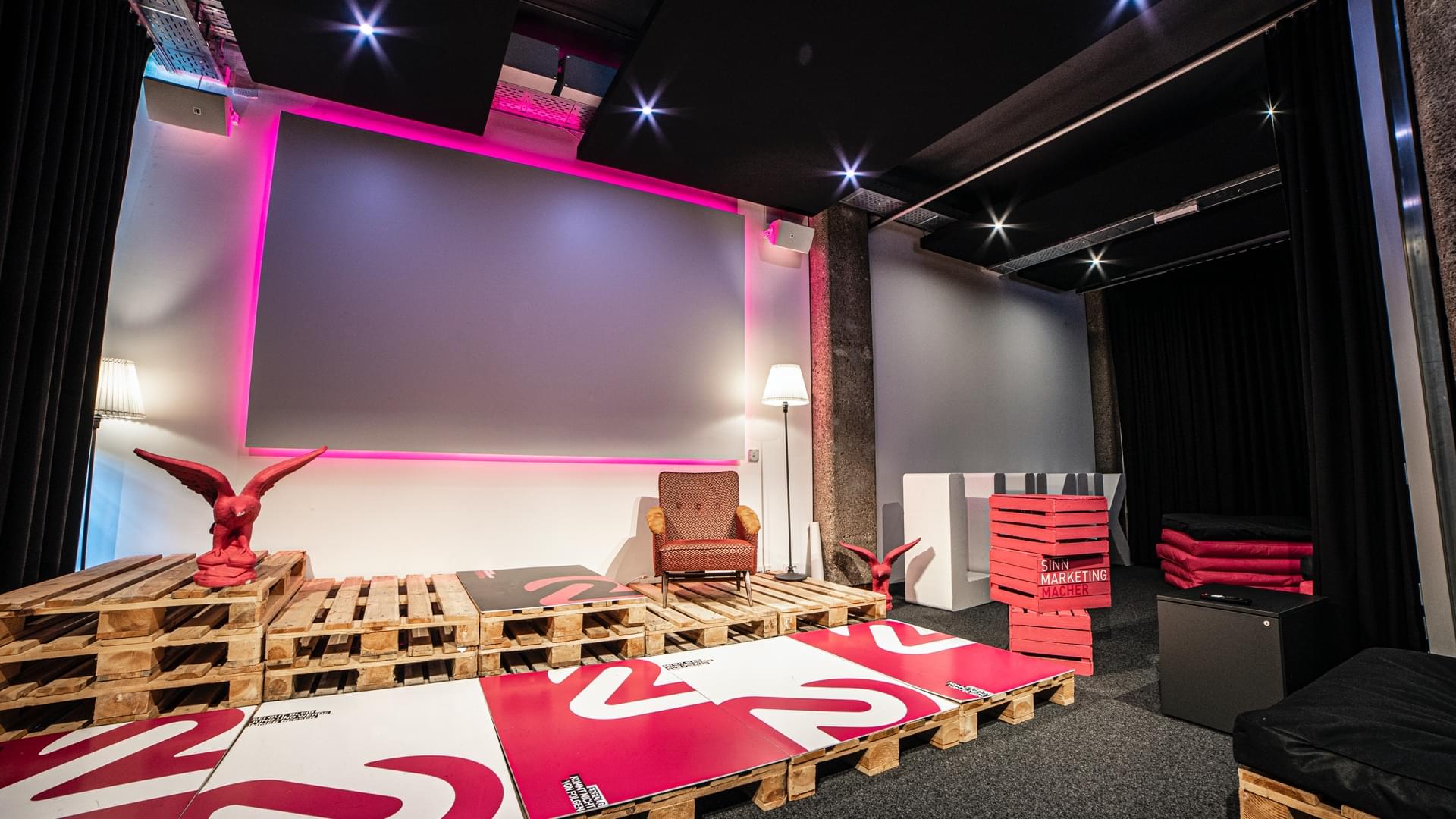 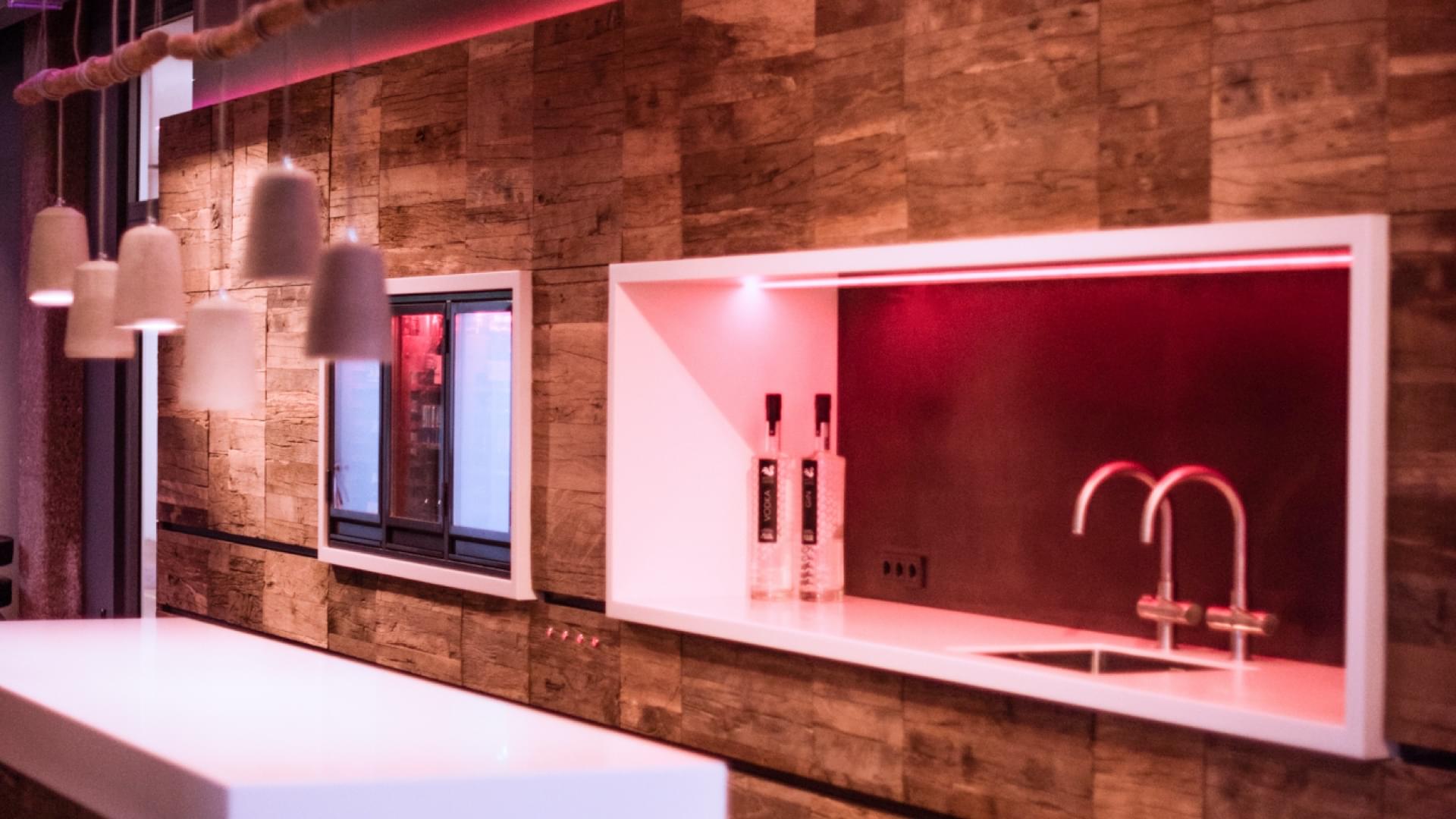 Want to learn more about Loxone?

By becoming a Loxone installer you’ll be able to offer your customers a complete automation solution with intuitive control – suitable for smart homes, commercial premises and custom applications.

Do you want automation installed? Then speak to one of our automation experts to get more information on what can be done specifically for your installation and to find an installer near you.

Speak to an Expert