We’re speaking with Peter Harvey, team leader of Loxone Partner Hughes Smart in this ‘Meet our Partners’ instalment. Hughes have recently opened a Loxone Showroom in Ipswich so we wanted to find out a bit more about the company and the showroom itself.

Could you start by telling us about your company’s background and why you identified a move into offering smart home installations?

Hughes was founded in 1921 in Lowestoft, Suffolk by Frank Hughes. Originally the company rewound industrial electrical motors for Lowestoft fishing fleet but in 1928 the first shop was opened. In this shop Frank built and sold radios for many years. To this day, over 95 years on, Hughes remains a true family business under the third generation with Robert and Jeremy Hughes now at the helm.

Hughes has now expanded its retail outlets to 42 shops throughout East Anglia and the West Midlands and is now the 4th largest electrical specialist retailer in the UK.

What made you decide on offering Loxone as a smart home solution?

We had a set of specific needs when searching for control/smart home solution; it needed to be reliable, effective, desirable and affordable. We spent a long time researching a number of different solutions but as soon as we saw the extensive Loxone product range and how price competitive it was we knew we had found the right solution.

What does this Loxone showroom offer?

A smart home experience. The showroom is divided into five areas; Garden, Kitchen, Dining Room, Bedroom and Living Room with accompanying technology installed in each area.

What can customers expect to see and experience when they visit? 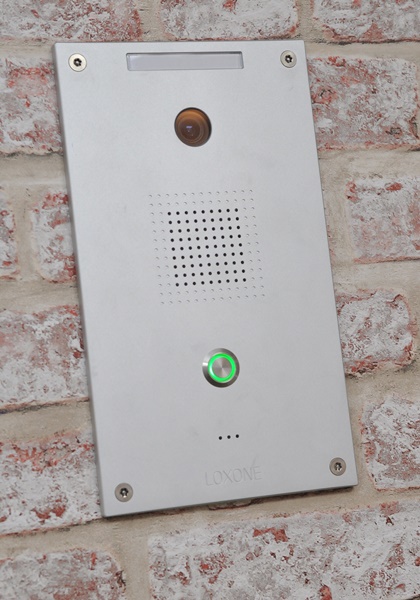 What is the customer favourite?

Customers have really enjoyed being able to interact with the products and be able to see the advantages that a smart home can offer. The Loxone Intercom has been a customer favourite. 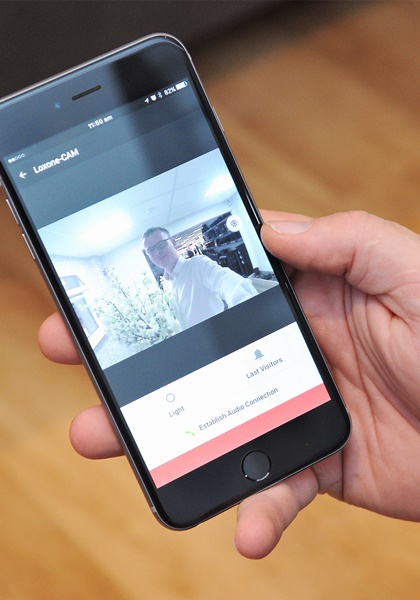 The home cinema with 5.1.2 Dolby Atmos surround sound is the favourite feature among the Hughes Smart team.

What trends are you seeing in home automation?

Lighting – all customers that we have visit our showroom are interested in lighting. The coloured mood lighting that can be achieved with low energy LED’s, dimmable low voltage spot lights, multiple ‘scenes’ in each room and the ability to turn everything off with the tap of a button or via their phone or tablet. Good lighting can really improve the feel of your home. 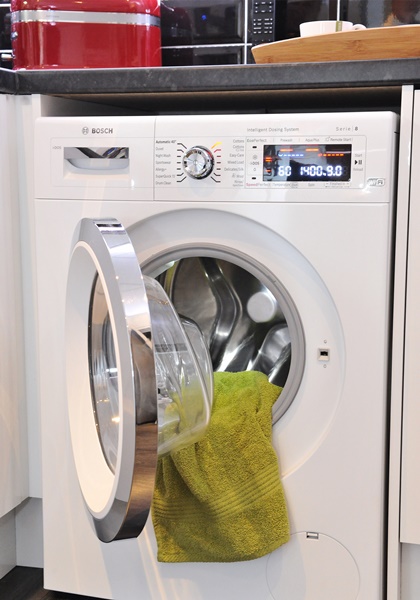 Unlike many smart home installation companies we come from an electrical retail background.  This gives our customers the peace of mind that they are buying from a long standing company with multiple shops throughout their local area.  We are completely independent so they can trust that they are getting fully impartial expert advice.  Hughes Smart is a one-stop shop from lighting, heating and security to audio-visual and even kitchen appliances all at competitive prices. 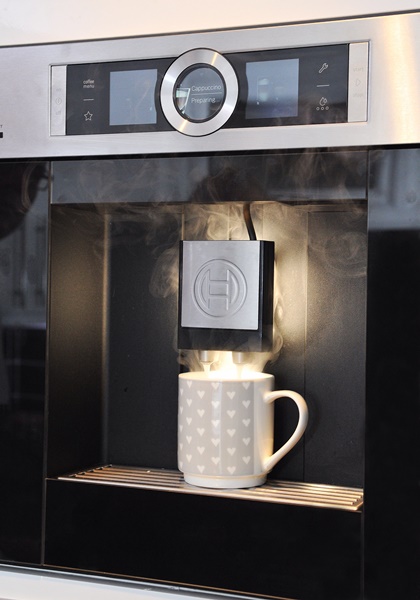 Where do you think the UK smart home industry will be in 2020?

I hope to see more large scale developers investing in smart homes. A small amount of cabling infrastructure allows home buyers to integrate some really excellent technology that will improve the way they interact with their homes. By 2020 I would love to see the major home developers offering their customers “smart ready” homes making this type of technology much more accessible.

To find out more about Hughes Smart or to book a visit to their showroom, please visit their website: www.hughes.co.uk/smarthome 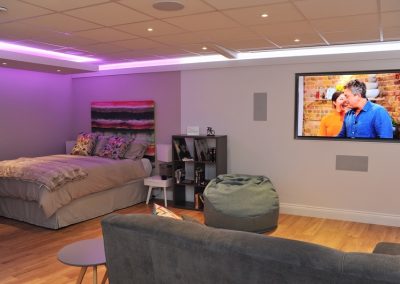 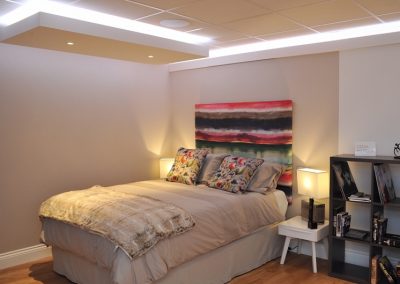 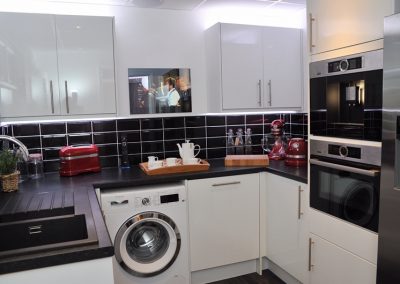 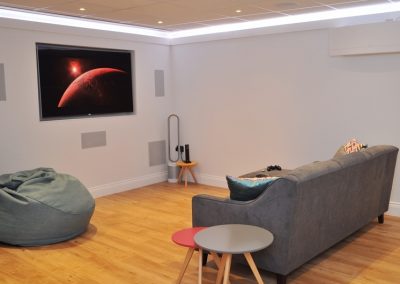 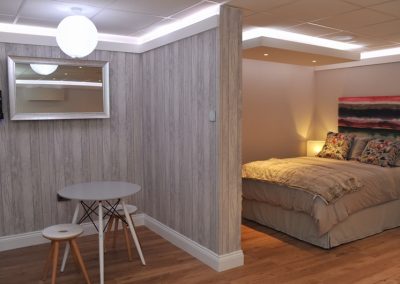 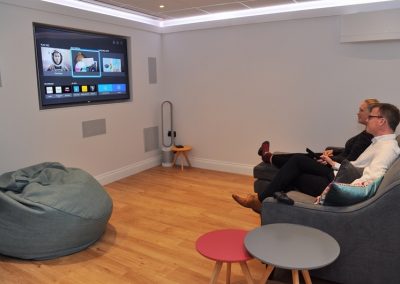 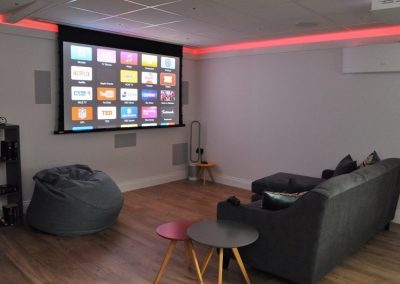 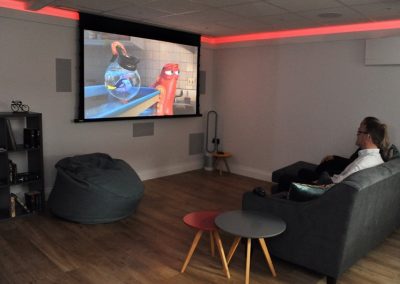 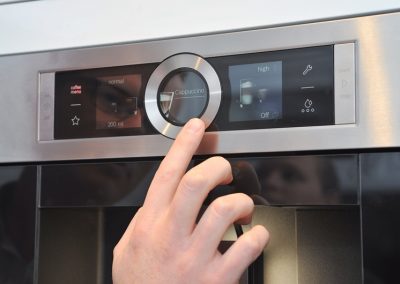 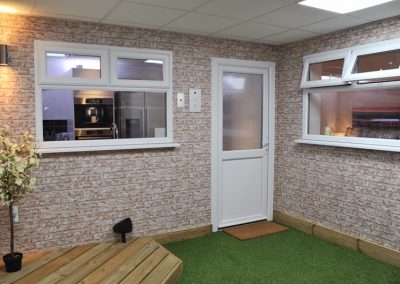 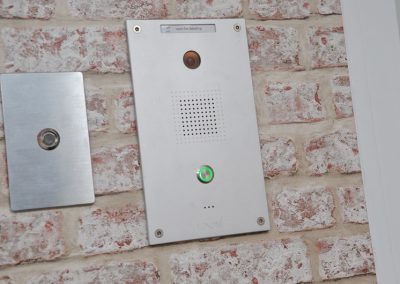 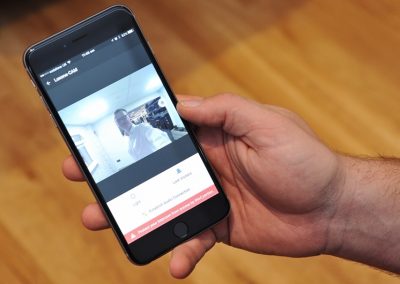