We would like to congratulate Smart Space Group on being the latest Loxone Partner to reach Gold Partner status. The company’s co-founder, Peter Krawczyk, was recently at our training and show facility in Reading to meet with his dedicated Partner Consultant, Matthew Emberson and Loxone UK MD, Philipp Schuster. We took this opportunity to find out more about the journey that Smart Space Group has undertaken to get to where they are today.

Peter tells us that technology and the advancements in the industry have always been of interest to him – back when you could hear your modem singing that all too familiar sing song as it established a connection to the World Wide Web. It is fair to say that technology has witnessed a few updates since then. About five years ago, Peter’s interest in home automation peaked when a friend of his suggested they go into the business of smart homes together.

From there, it wasn’t long before all roads led to Loxone. Initially learning about Loxone on one of the projects they were working on, Peter went on to do some research – booking himself on the Loxone Expert Training in July 2013.

However, it was only last year that Smart Space Group started focusing on using Loxone for all smart home installations that required the control of multiple aspects such as lighting, heating and security. While the company initially installed other systems on the market that would only control one element of the home, Peter says he decided that it just made sense to stick with one reliable system that does it all. 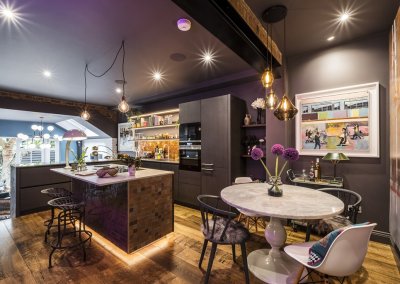 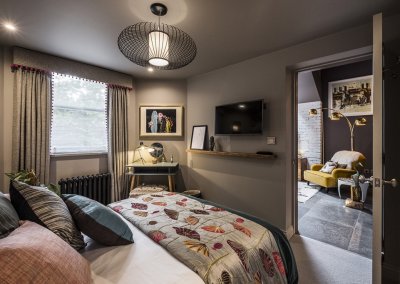 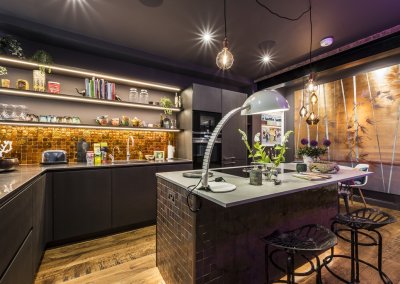 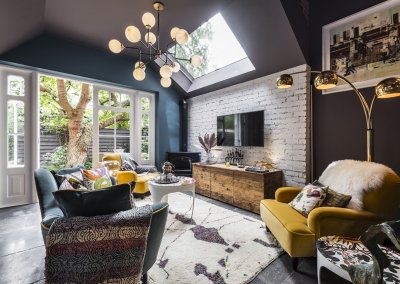 We do differ from many out there with a very big focus on delivering on time and to budget. I think anyone in construction knows that most projects do overrun and overspend, which is a pity really. Because of my previous background related to large railway projects, we do pay a lot of attention to deliver what we said we will, for the money agreed and the time promised.

To be able to do that, we consciously walk away from projects that are unrealistic with budgets and timescale expectations. That certainly slows our growth but allows me and my team to sleep well at night. And so far organic growth from referrals has been good enough so we cannot complain. 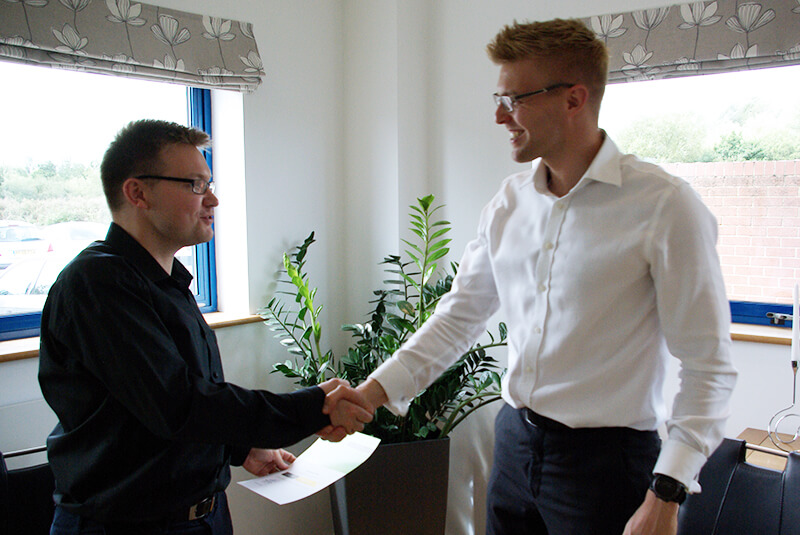 Smart Space Group work with their customers throughout the process of having Loxone installed. This includes the initial consultation to get a detailed understanding of requirements, followed by the design of the system with cable schedules and overlays for architectural drawings. The next step of the process is the installation itself – Peter and his team install all of the home automation devices required as well as the panel that would have been prepared in their London workshop. With everything in place; the system is then commissioned from the creation of lighting scenes to configuring the timing of automated blinds and curtains. The final step is an ongoing one: simply being there for their customers. Smart Space Group offer free support contracts with the option of maintenance contracts with fixed response times too. 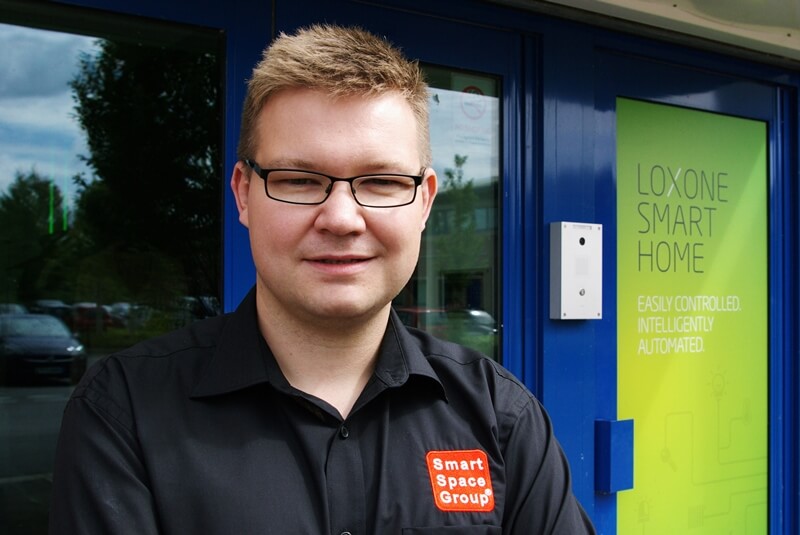 The biggest benefit of living in a Loxone Smart Home is the convenience, that’s for sure. The second most popular benefit I would say is the wow factor. I certainly think people are happier living in a place that is at the forefront of the technology revolution taking place and is future-proofed. Then, for those energy conscious, energy saving does make a difference.

Installing Loxone is great as you know you can count on its reliability and broad functionality. It is easier to satisfy the customer’s needs and requirements to make our life easier as well! 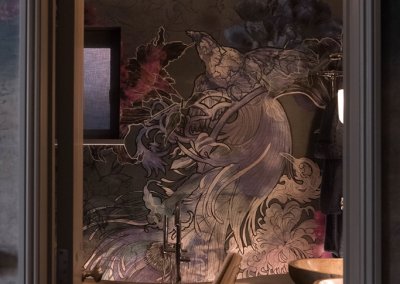 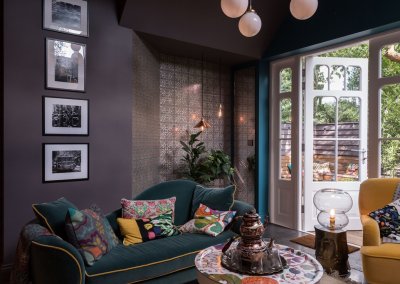 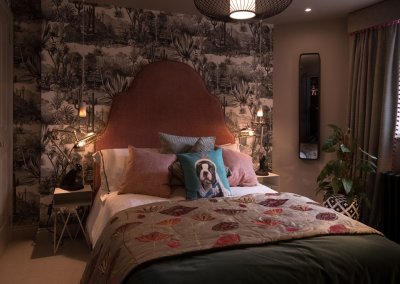 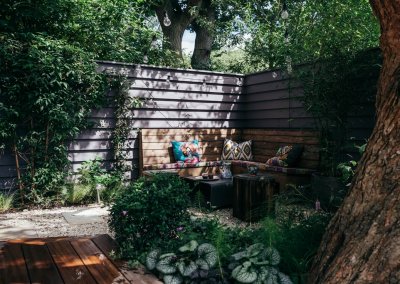 Congratulations to Peter, both Martins, Piotrek, Ewa and the rest of the team at Smart Space Group! Becoming Gold Partners is certainly a notable achievement. We look forward to working with you on many more smart homes to come. 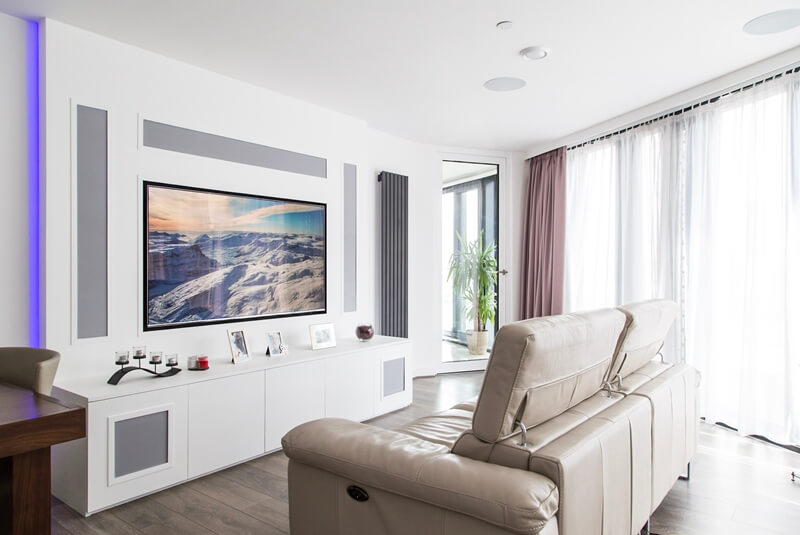 Take a look at this smart apartment created by Smart Space Group, featuring Loxone for the control of lighting. heating. security, multiroom audio and more.

What does it take to go Gold?

As part of the Gold Partner accreditation process, we conduct an in-depth satisfaction survey with two of your customers. Only Partners demonstrating the highest level of satisfaction and customer service are progressed to Gold.

As you can see, going for gold isn’t easy, but we are always on the lookout for professional, committed people who love home automation as much as we do. Sounds like you? Then we would love to hear from you! Why not find out a little more information and get in touch?

Need some help? With us, you’ll receive free technical support via telephone or with a remote desktop session.

We offer a ‘Partner Map’ on our website to help customers find nearby Loxone Partners. We want to promote active Loxone Partners and improve the quality of this service for our customers.
Therefore, only Silver, Gold and Platinum Partners will be listed on the map. Please note that if you are inactive for more than 365 days, or fail to reach your Partner requalification criteria after 12 months, your listing will be automatically removed.
For more information, please speak to your Partner Consultant.