Illuminated by the telltale green ‘glow’, it was easy to spot the Loxone office amongst its neighbours, and if the lights hadn’t given it away, the BMW i3 proudly charging outside the entrance certainly would have.

Despite it being a chilly January evening, the weather couldn’t dampen spirits, as a queue of Partners began to form outside more than half an hour before the scheduled ‘doors open’ time.

At half past five, the first wave of guests entered the building, amongst them were Loxone Partners from all over the UK, as well as representatives from industry partners including CEDIA, Future Automation, HDanywhere and Lilin.

Conversation soon began to flow with Partners recalling their memories of visiting the new facilities early last summer when work had just begun. It was clear that the transformation from a building site in May to a unique working, training and demonstration space was a source of pride for Loxone employees and Partners alike. 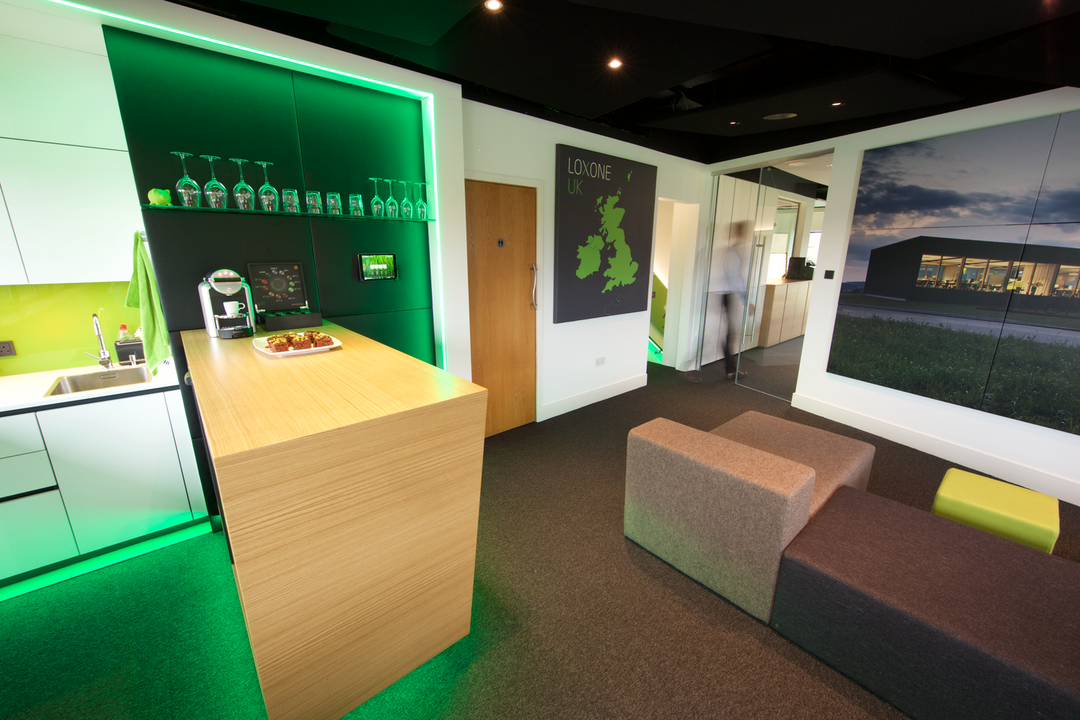 The Loxone Journey So Far…

At 7pm, a hush fell over the crowd as the showroom subtly shifted into ‘presentation mode’, signalling the start of the keynote.

Kicking off the presentation, Martin Öller, CEO & Founder, reflected on the ‘good old days’ of Loxone, working out of cramped rooms inside a condemned municipal building in rural Austria. Martin shared a video of the very first version of the Loxone App, which was the first App available on the App store for lighting control. It simply included a large button to switch a light on and off, much to the amusement of all gathered.

Bringing the audience back to the present, Martin shared insights about the company’s current success. With almost 60,000 Miniservers sold to date and over 160,000 App downloads, the Loxone Group has grown rapidly. Martin briefly introduced a few recent collaborations with companies such as Geiger and KEBA before handing over to UK Managing Director, Philipp Schuster.

Philipp echoed Martin’s report of rapid growth, revealing that every month, the UK branch of Loxone receives 25,000 website visitors, resulting in over 300 information requests and 60 project enquiries. In addition, after just three years of operating in the UK, Loxone is being installed in more than 2% of all custom build projects and has also been adopted in several speculative developments. 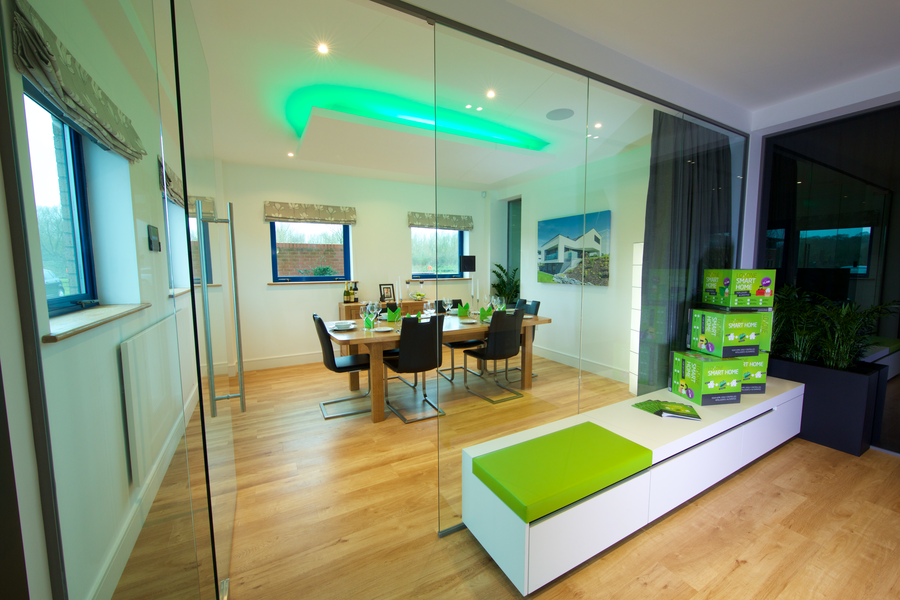 Also revealed were new and upcoming products, followed by the announcement of an extended education program, part of the company’s mission to drive consumer awareness and build key skills for smart home installers. The new Advanced Training workshops will commence from April 2016 and will include extended training on retrofitting, the Loxone Music Server, selling Loxone Smart Homes and more.

The audience was then introduced to every member of the Loxone UK team, with Philipp personally thanking each for their hard work and contribution to the company. This was met with much applause from the audience alongside cheers from the other ‘Loxonauts’. 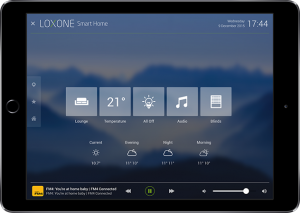 Following the presentation, guests were invited to explore the new facilities whilst enjoying a mouthwatering selection of authentic Austrian canapes, courtesy of Speckmobile.

Wall mounted iPads throughout the building allowed guests to interact with the building and experience the new Room Mode feature of the Loxone Smart Home App.

Meanwhile, a selection of new products were on display, including several from the Loxone Air range such as the Valve Actuator Air, Smart Socket Air and Nano IO Air.

The whiteboard ‘guestbook’ was taken up with great enthusiasm, and some of the messages left by guests included:

“A fabulous resources for installers to be inspired to sell smart home technology. I wish our offices were this beautiful!” – HDanywhere

“Thanks for coming to the UK market, we love you guys! Business has never been better.” – JSJ Electrical Contractors

The official opening marks the first of many events at Loxone UK. Ensure you don’t miss out on future events by signing up to our newsletter at loxone.com/infomail 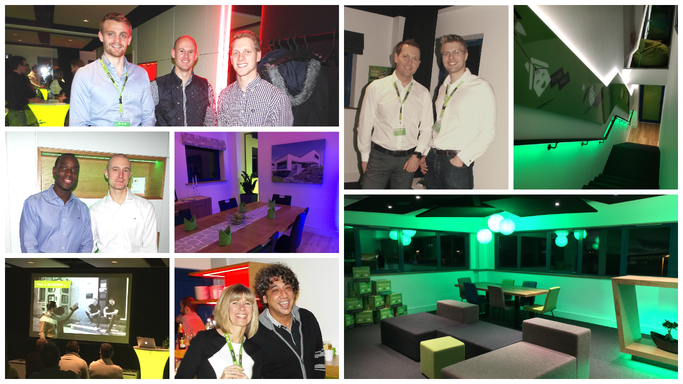