[Behind The Scenes] The Loxone Marketers Set Up A Smart Home – Part 4: Going Live!

In the previous posts of this series, we looked at how the team began their journey on the building site of the ‘Skyhome’ and have followed them from first visit to final configuration. Now we come to Part 4, where our marketing squad faces their moment of truth…going live!

The team took a laptop, modem and the Loxone Config file with them to visit Michael and Martina. Upon arrival, they quickly set about loading the completed configuration onto the Miniserver. The completed Config file contains all the basic Loxone Smart Home functions you would expect to see in a home, with the fine-tuning and personalisation coming a little later once the owners have had a chance to get used to their new home.

Allowing a few weeks between move-in and optimisation gives the couple a chance to get to know their home and how they use it. 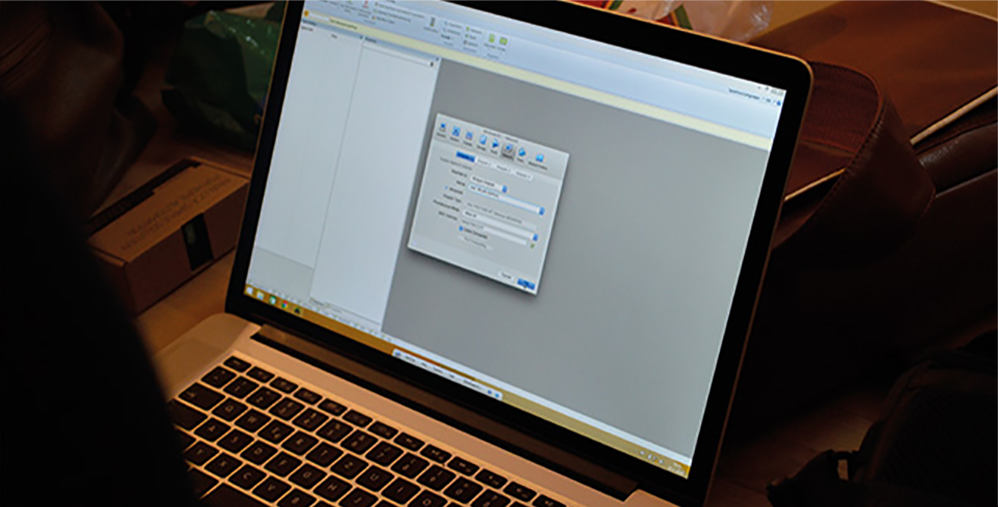 2. Setting up the blinds

After a successful test run of the lighting (the lights came on as expected, phew!) the focus shifted to the blinds. There were a few parameters that still needed to be entered into Loxone Config in order to properly control the blinds.

To do this, the team measured the distance between the slats and their width, used a stopwatch to measure the time taken to completely open and close the blinds and checked which direction the blinds face using a compass (the orientation of the windows is necessary for the blind control function).

The Miniserver will then know, using the Skyhome’s GPS co-ordinates and the compass direction, at what time which blinds need to be activated. Once recorded, all of the data was entered into the Skyhome’s Config file.

After adding the data, the team went through each room individually and checked the functionality of switches, presence detectors, window contacts, temperature sensors, lighting, and blinds.

The team undertook a few optimisations and adaptations in line with Martina and Michael’s wishes, including re-programming one group of blinds so that they can be raised and lowered separately (we don’t usually recommend this as individual control isn’t normally necessary, but it depends on your home).

The last thing to do that day was to set up the central functions. The team finished configuring and testing the burglar alarm, holiday mode, night mode etc.

Clicking three times puts the house into holiday mode. The temperature is lowered, intelligent surveillance is activated and standby devices are switched off completely.

The team also checked what happens when an alarm is activated and ensured that the alarm level sequence takes place in accordance with our recommendations. 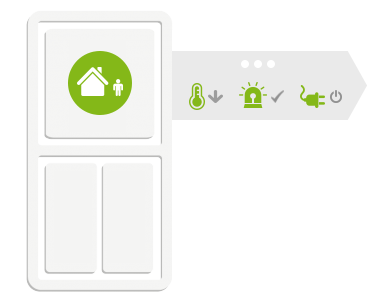 6. Getting the occupants up to speed

This was a very short process. Michael and Martina had done a lot of prior research about Loxone, had attended our information and advice evening for homebuilders as well as having experienced a friend’s Loxone Smart Home and ‘tried it out’. That meant that there wasn’t a huge amount left to explain at this stage!

For the time being at least, this is the last part of our blog about how the Marketing Team programmed a Smart Home! All those involved are very satisfied with their work as it stands. The team say goodbye to Michael and Martina over an after-work beer, having asked them to make a note of anything they wish to change or add upon their return in the next few weeks.

In the meantime, Michael will try his hand at Loxone Config and undertake one or two improvements himself.

In the meantime, why not take a look at some of our existing case studies, or request a free Loxone Smart Home brochure?

The Skyhome will be coming to our website as a case study later in the year.

The Miniserver Joins The Fight Against Flab At This Smart Gym!

Case study from the USA: The Coats’ Residence